My Crime Beat Column: A Look Back At A New York Cop's 9/11 After Action Report 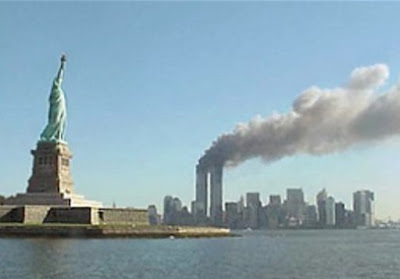 
I covered the Police-Security Expo in Atlantic City in June and heard Joseph Dunne, the former New York deputy police commissioner during 9/11, speak to the attendees.
Sponsored by the New Jersey Association of Chiefs of Police, the theme of the expo was to prepare to act and respond to terrorism. Previous to 9/11, counterterrorism was largely a federal responsibility, but now police officers have become front line soldiers.
I sat in on a seminar conducted by Joseph Dunne, who retired as New York's deputy police commissioner. He gave what we used to call in the military a commander’s "after-action report" on the 9/11 attack. 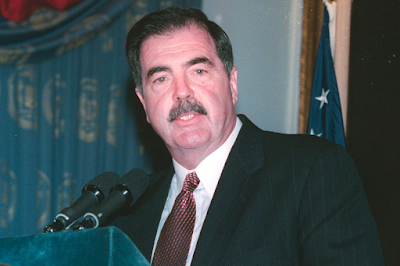 Dunne played tapes of some of the 911 emergency calls, one of which had the voice of a young woman on the 110th floor pleading with the operator to tell her what she should do. The woman paused and told the operator that she was pregnant. The audience was a tough group of cops and security people, but most of them were touched by the woman’s frantic call for help.


While standing near the towers, Dunne said he thought debris was falling around him, but he discovered that it was people. This, he said, left an indelible image in his mind.
"Consider the state of mind of the people who elected to jump and end their lives," Dunne said. "What awful choices these poor people had."
Dunne said that the Port Authority and NYPD quickly closed tunnels and bridges and kept the lines open for rescue personnel. This quick action saved countless lives, he said.

Dunne rolled out some gruesome stats: 19,000 body parts were signed into the morgue and they collected 12,622 DNA samples.

"No one signs on to policing to deal with the collection of bodies and body parts," Dunne said sadly.
By Dunne’s account, 25,000 lives were saved thanks to the NYPD’s rapid and skilled response.
"As memories of September 11th fade, we have to remain resolved," Dunne advised. "It’s going to happen again."

9/11 was perhaps America’s worst disaster, but the acts of heroism and humanity that followed the attack lead me to believe that we have the resolve to win the war on terrorism.
Note: The above FBI.gov photo shows the Statute of Liberty and beyond it the World Trade Center on fire on 9/11. The photo beneath is of Joseph Dunne.
Posted by Paul Davis at 1:06 AM