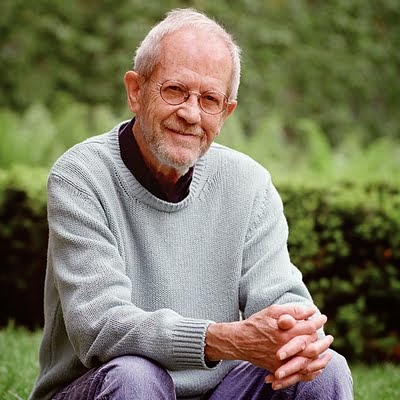 Jennifer Schuessler at the New York Times offers a piece on an upcoming book of short stories by the late great crime writer Elmore Leonard.


Elmore Leonard may have died last August, but readers now have a book of new stories by the wisecracking, adverb-murdering grand old man of crime fiction to look forward to.
The British publisher Weidenfeld & Nicolson has acquired 15 unpublished early stories, most written while Leonard was working as a copywriter at a Detroit advertising agency in the 1950s. The volume will be released in the fall of 2015, with HarperCollins publishing in the United States.
You can read the rest of the piece via the below link:
http://artsbeat.blogs.nytimes.com/2014/07/17/unpublished-elmore-leonard-stories-coming-in-2015/?_php=true&_type=blogs&_r=0
You can also read my Crime Beat column on Elmore Leonard via the below link:
http://www.pauldavisoncrime.com/2009/05/return-to-elmoreland-elmore-leonards.html
Posted by Paul Davis at 10:38 PM