Comical Che Guevara at the Bay of Pigs Invasion 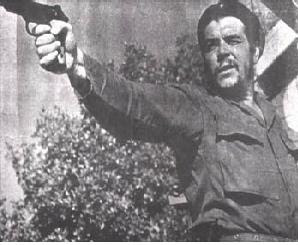 Cuban-American Humberto Fontova has written another interesting piece about the anti-Castro, anti-Communist Bay of Pigs invasion that unfortunatly failed to topple Fidel Castro from Cuba 49 years ago this month.

In this piece, Fontova focuses on Che Guevara - hero of the Communists, the left and ignorant entertainers and students - and his comical military actions during the Bay of Pigs.

Guevara, the so-called great guerrilla fighter, whose famous photo is pasted on t-shirts worn by celebrities and protesters around the world, shot himself during the invasion. 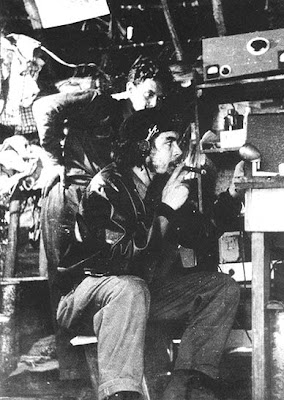 You can read Fontova's piece via the below link:

You can read my previous post on Fontova and the Bay of Pigs via the below link: