My Piece On The Vietnam War And The Lessons Learned For Iraq, Afghanistan And The War On Terrorism

My piece on the Vietnam War and the lessons learned for the wars in Iraq and Afghanistan appears in the current issue of Counterterrorism magazine.

In my piece I offer the views of  Raymond K. Bluhm, a retired Army Colonel and the editor of The Vietnam War: A Chronology of War and Philip Jennings, a former Marine Captain helicopter pilot and the author of The Politically Incorrect Guide To the Vietnam War.

You can read my piece below: 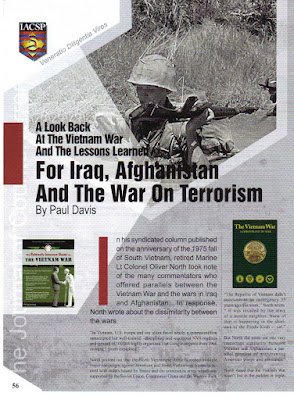 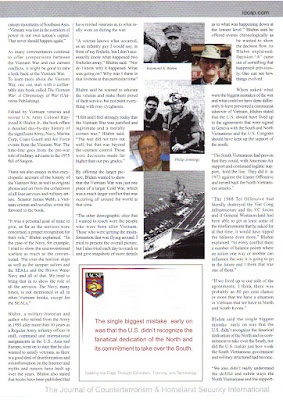 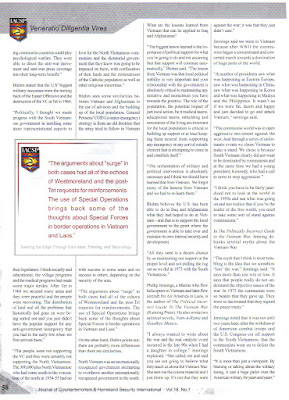 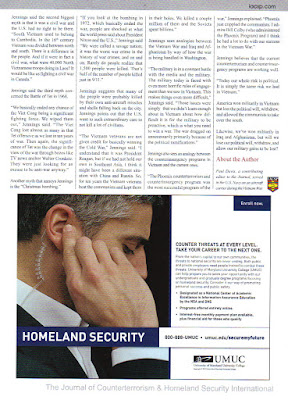 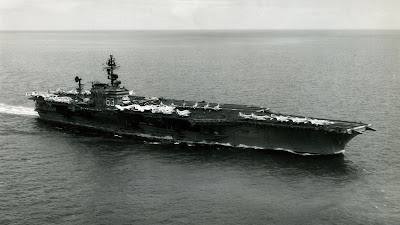 Above is a photo of the aircraft carrier USS Kitty Hawk on Yankee Station off the coast of Vietnam.

Below is a current photo of Philip Jennings and a photo of him when he was in Vietnam: 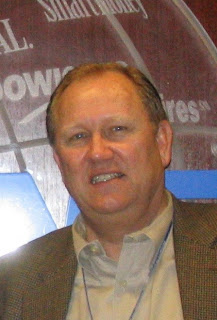 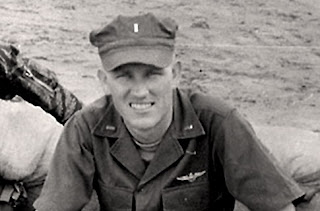 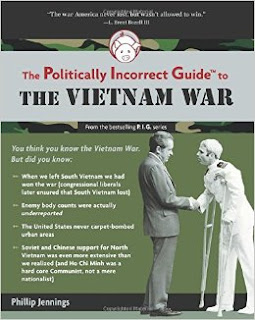 Below is a current photo of Raymond K. Bluhm and a photo of him in Vietnam: 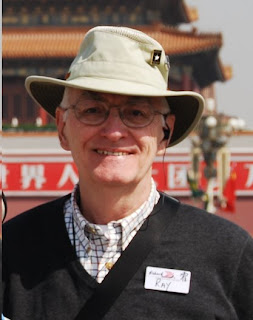 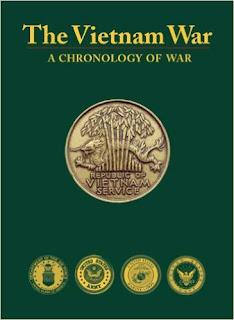