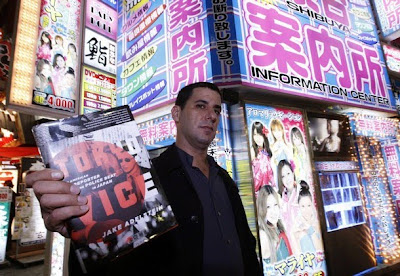 Jake Adelstein, the author of Tokyo Vice, reports in The Daily Beast that the yakuza, Japan's organized crime group, is helping the disaster victims in Japan.

Although Adelstein, who worked as a crime reporter in Japan, describes the yakuza as a criminal organization, and notes most yakuza members are tribal sociopaths, he reports that the Japanese underworld is pitching in with food and other services to help the victims.

You can read the Daily Beast piece via the below link:

You can also read my column on Adelstein and Toyko Vice via the below link: