'Dearest Kraut': Ernest Hemingway's Bizarre And Intense Sex Letter To Marlene Dietrich Up For Auction For $55, 000 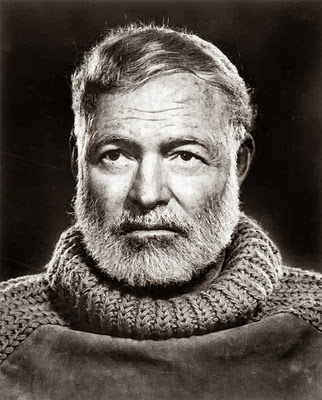 The British newspaper the Daily Mail offers a piece on a Hemingway letter to Marlene Dietrich going up for auction.

An innuendo-filled letter sent from Hemingway to Marlene Dietrich, in which the author imagines performing a surreal sex act onstage with the German-born actress and singer, is up for auction.

The odd couple met while traveling accross the Atlantic on the Ile de France in 1934 and their friendship lasted until the Nobel Prize-winning author committed suicide in 1961.