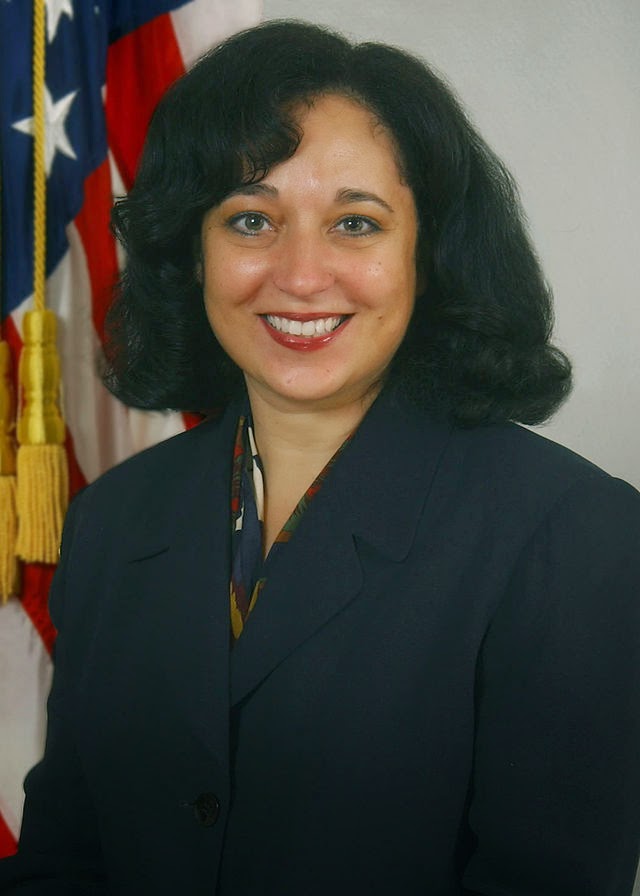 The Drug Enforcement Administration (DEA) released the below statement:

DEA Administrator Michele M. Leonhart (seen in the above official DEA photo) today issued the following statement in response to the capture of Knights Templar Cartel Leader Servando Gomez-Martinez, a.k.a. “La Tuta” by the Mexican Federal Police:
"The arrest of Servando Gomez-Martinez, a.k.a. "La Tuta," is another win for Mexico in the fight against brutal criminal cartels like the Knights Templar. La Tuta led one of the world's most vicious and violent drug and criminal networks.  He not only headed the drug trafficking activities, but was in charge of all organized crime, including extortion, kidnappings, and murder. We congratulate the  brave members of the Mexican Federal Police for their successful operation and look forward to more successes against global organized crime."

Note: You can read about Gomez-Martinez via the below link: