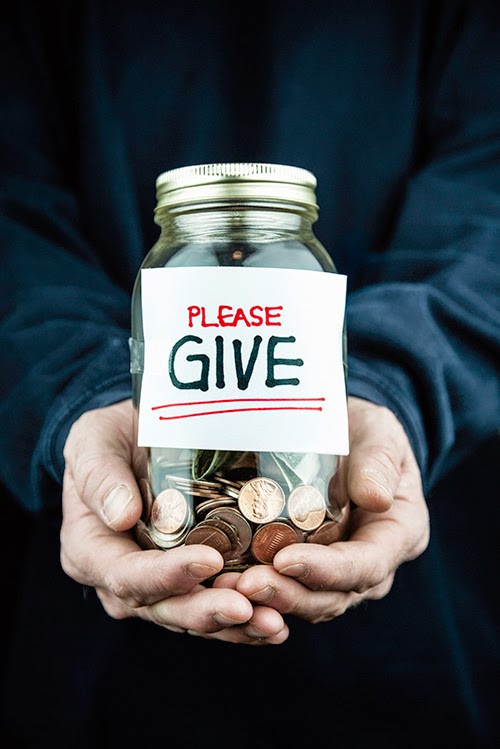 The FBI offers the below crime prevention information:

In light of the terrorist attack against Charlie Hebdo in Paris last month, the FBI would like to warn the public about the potential for fraudulent solicitations of donations for victims. These solicitations can come in many forms, such as crowdfunding platforms, e-mail campaigns, or cold calls, and perpetrators may divert some or all of the funds for their own use.

A number of charities and crowdfunding campaigns have already begun asking for donations in the wake of the attack. (Crowdfunding—soliciting money from a large number of people primarily through the Internet—offers scammers a new venue to easily seek funds with minimal oversight.) At the time of this advisory, the FBI has not recorded any reports of fraudulent donation schemes relating to the Paris attack, but based on previous trends, the Bureau can reasonably assume that such schemes may target individuals in the U.S.

In general, individuals and businesses should be wary of suspicious e-mails, telephone calls, or websites soliciting donations in response to any event. Red flags to look out for include the charity:
The presence of one or more of these behaviors doesn’t conclusively mean a charity is fraudulent, but individuals and businesses should always verify a charity’s legitimacy before making any donations. Suspicious solicitations should be reported to your regional FBI field office or to the Internet Crime Complaint Center at www.ic3.gov.
Posted by Paul Davis at 5:10 AM