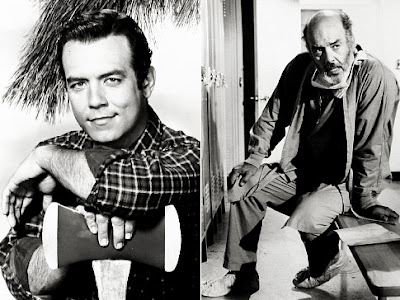 Pernell Roberts Jr, star of TV's Bonanza and Trapper John, M.D., died of cancer on January 24th. He was 81.

As a kid I was a big fan of Roberts when he was on Bonanza and I stopped watching the program when he left in 1965. I didn't watch Trapper John, but I caught up with Roberts again when he hosted and narrated FBI: The Untold Stories in the early 1990s.

You can read about Roberts' life and career via the below link: 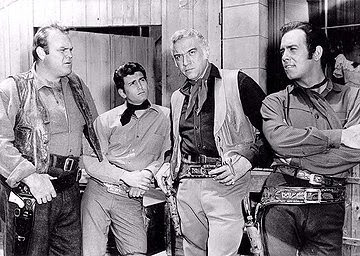