My Piece On The 30 Assault Unit, The British WWII Commando Group Created By Ian Fleming, The Creator Of James Bond 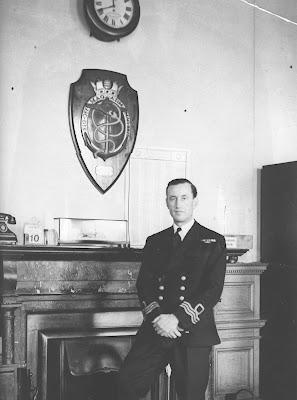 The latest issue of Counterterrorism magazine offers my piece on Ian Fleming and the British commando group he created in World War II.

Before he sat down at his desk at his Jamaican villa Goldeneye in 1952 and wrote the classic James Bond thrillers, Ian Fleming served as a Royal Navy officer during World War II.

Commander Fleming served as the personal assistant to the Director of British Naval Intelligence and one of Fleming's accomplishments during the war was the creation of a naval intelligence-commando group called the 30 Assault Unit.

You can read my piece via below: 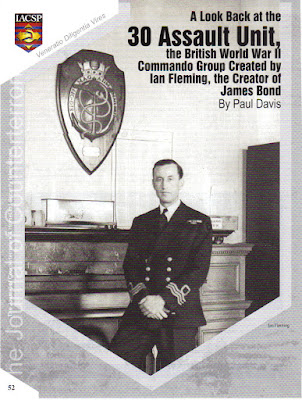 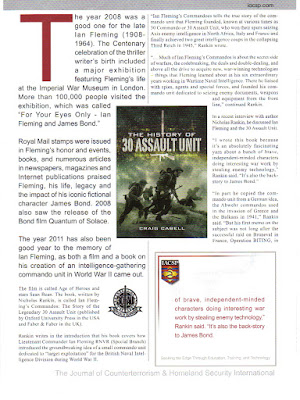 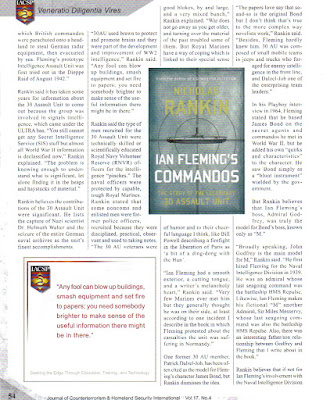 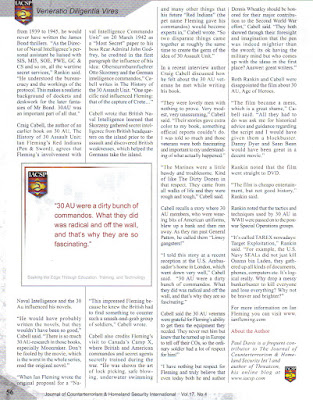 Note: You can click on the above to enlarge.
Posted by Paul Davis at 2:38 AM