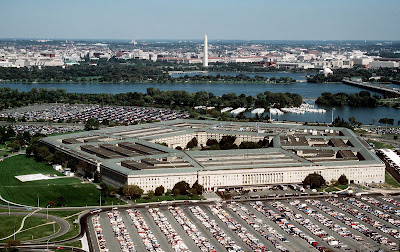 Bill Gertz, the veteran national security correspondent for the Washington Times, reports that the Pentagon has a Cold War-style battle concept towards Communist China.

The Pentagon lifted the veil of secrecy Wednesday on a new battle concept aimed at countering Chinese military efforts to deny access to areas near its territory and in cyberspace.

The Air Sea Battle concept is the start of what defense officials say is the early stage of a new Cold War-style military posture toward China.

You can read the rest of the newspapers story via the below link: