George Washington: More Than A General And A President, He Was America's First Intelligence Chief 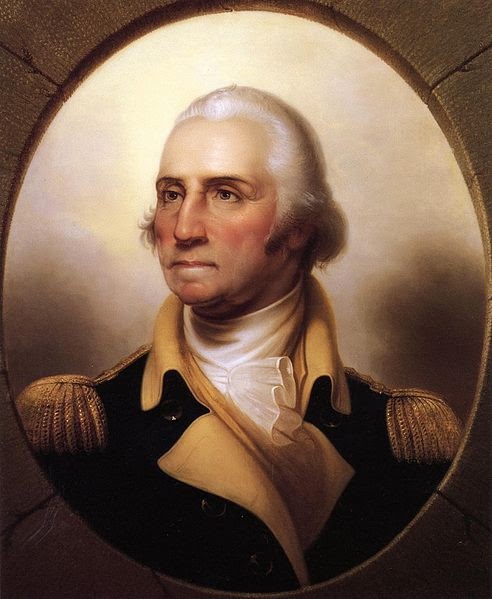 Not only was George Washington the first president of the United States, he was also America’s first intelligence chief. During the revolutionary war, Washington spent more than 10 percent of military funding on intelligence-related activities. These activities included managing individual spies, running spy rings, and establishing special units for the collection of military intelligence.

In the early years of the war, Washington personally supervised the recruitment, training, and running of intelligence agents. The Culper Ring, established in the summer of 1778 in New York and made up of about 20 people, was the most sophisticated of Washington's agent networks, using aliases, coded writing, dead drops and other tradecraft.

You can also read an earlier post on the AMC series Turn, which dramatizes Washington's Culper spy ring via the below link: