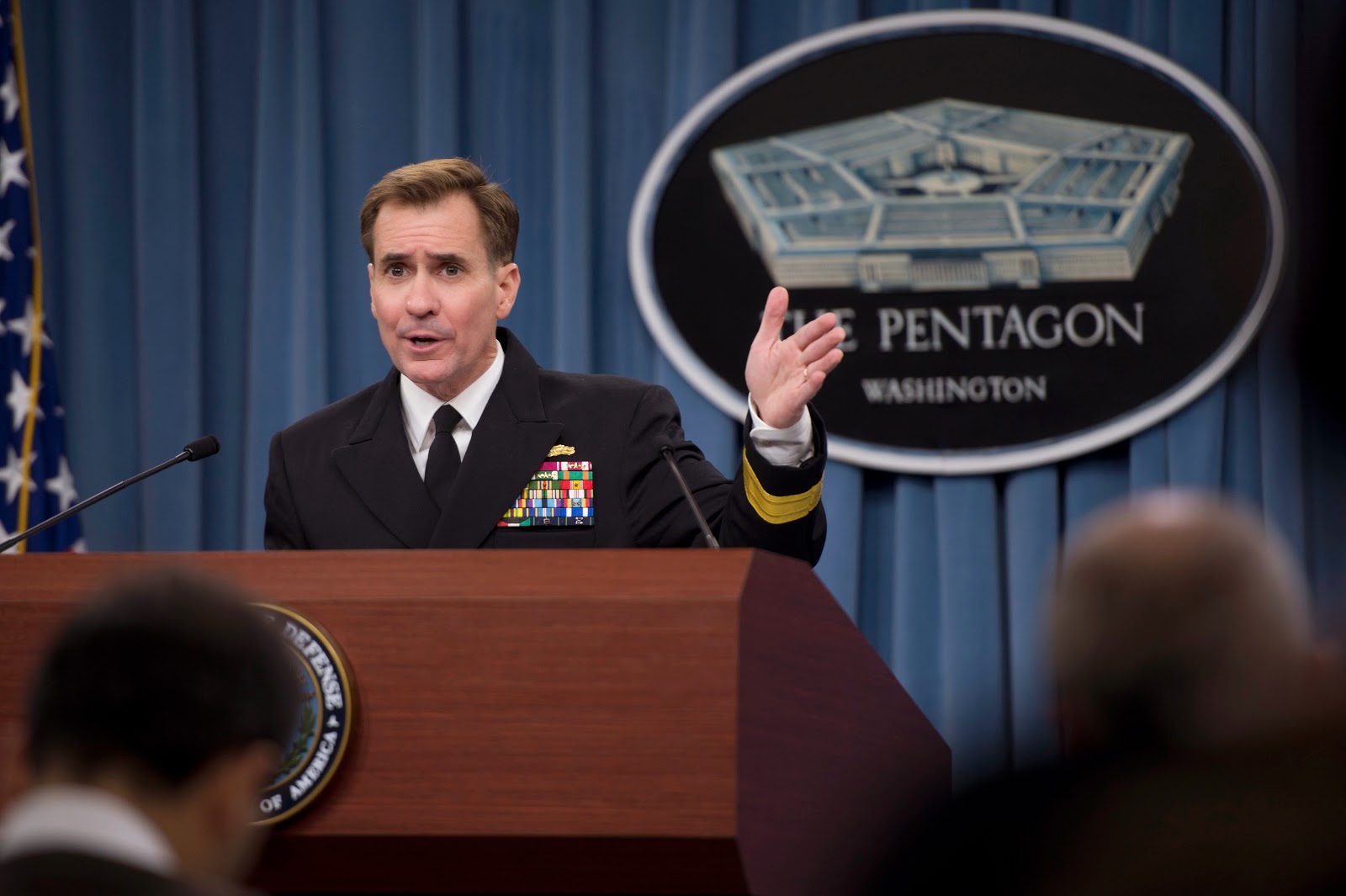 The DoD News offers the below piece:

At about 6:45 a.m. EDT, two F/A-18 aircraft dropped 500-pound laser-guided bombs on a mobile artillery piece near Irbil, the capital of Iraq's Kurdistan region, Kirby said, adding that ISIL was using this artillery to shell Kurdish forces defending the city, where U.S. personnel are located.

The decision to strike was made by Army Gen. Lloyd J. Austin III, commander of U.S. Central Command, under authorization granted him by the commander in chief, the admiral said.

"As the president made clear, the United States military will continue to take direct action against ISIL when they threaten our personnel and facilities," he added.
Posted by Paul Davis at 10:42 AM