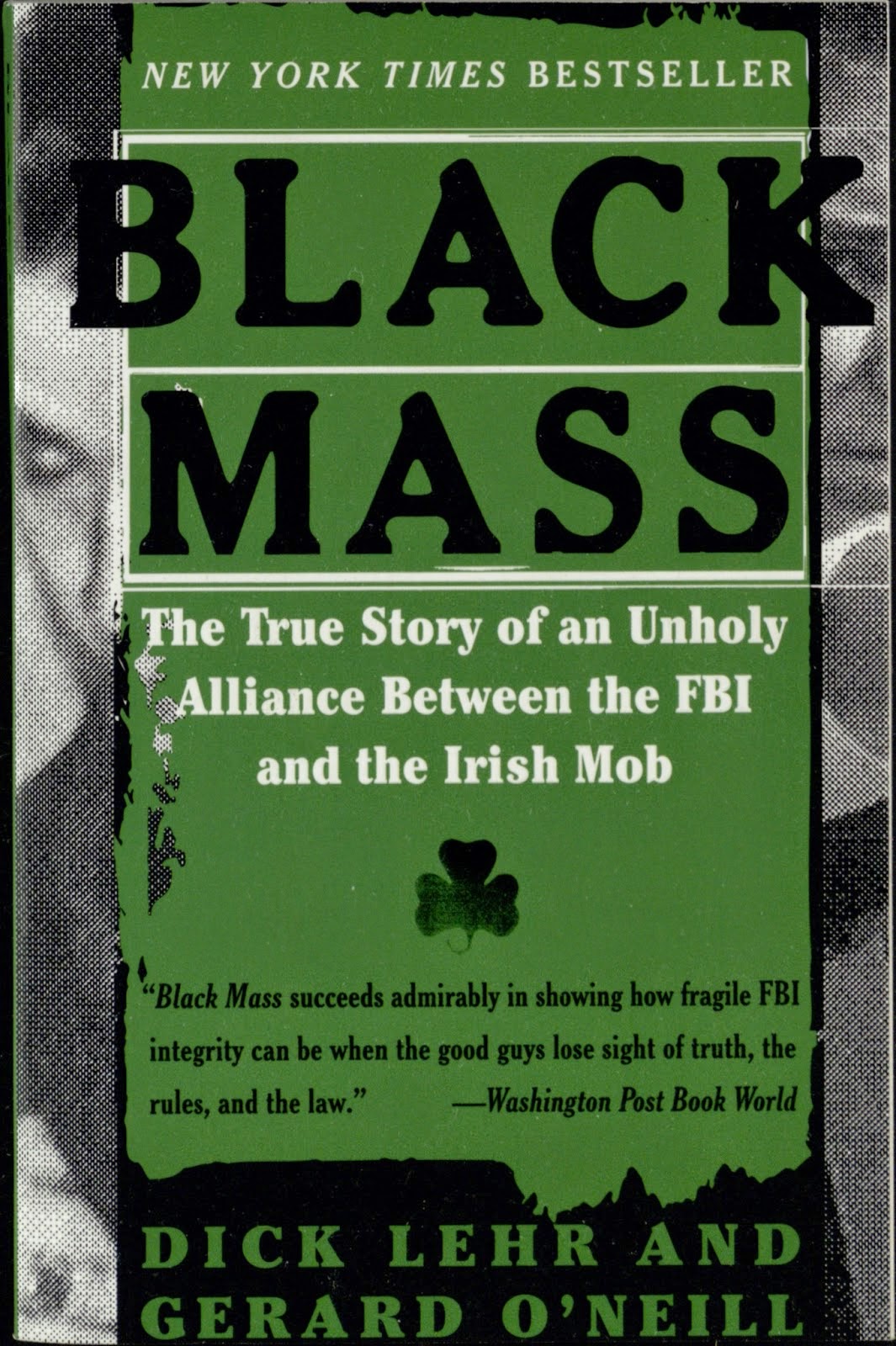 Dick Lehr, coauthor with Gerard O'Neill of Black Mass: The True Story of an Unholy Alliance Between the FBI and the Irish Mob, offers an interesting piece in the Boston Globe about the making of a movie from his book.


Whitey Bulger relaxes on Miami Beach on a sizzling hot day, sharing a lounge chair with his girlfriend, Catherine Greig, a gorgeous blonde in a bikini who cuddles like a cat between the crime boss’s legs. Nearby, Bulger’s partner, Stevie Flemmi, pulls on a cigarette. FBI agent John Connolly peels off twenties to pay for rum drinks as Boston businessman John Callahan, an executive with World Jai Alai, eagerly sips his. Bulger’s protege Kevin Weeks struts from the surf and joins them.
It’s the Whitey Bulger Gang, circa 1981, riding the wave of its unholy alliance with the deeply corrupted FBI. The notorious gangster is catching a break from the underworld grind, even as he mulls yet another murder, that of Callahan’s boss, the owner of World Jai Alai.
But this isn’t 1981. It’s July 11, 2014 — and it’s not Whitey Bulger, but Johnny Depp. Nor is that Catherine Greig, but Sienna Miller. John Connolly is Joel Edgerton, and so on. It’s also not Miami Beach, but our own Revere Beach, transformed magically with imported palm trees and popsicle-colored cabanas to resemble the Florida coast.

This is Scene 91 in director Scott Cooper’s adaptation of “Black Mass: Whitey Bulger, the FBI and a Devil’s Deal,” a book Gerry O’Neill and I wrote that built off of years of reporting we and others did for The Boston Globe.

Since May 19, Cooper and his vast crew have been moving around the area, making a movie out of the murderous collusion between Whitey and the FBI. I was invited to the set soon after, and it was a Chelsea morning in early June, under a gray, unfriendly sky, when I first met Depp — or, I should say, Whitey. I had arrived while they were shooting a scene where Depp as Whitey, driving a Malibu, gets pulled over by a Boston police officer on the payroll of Mafia underboss Gennaro “Jerry” Angiulo. 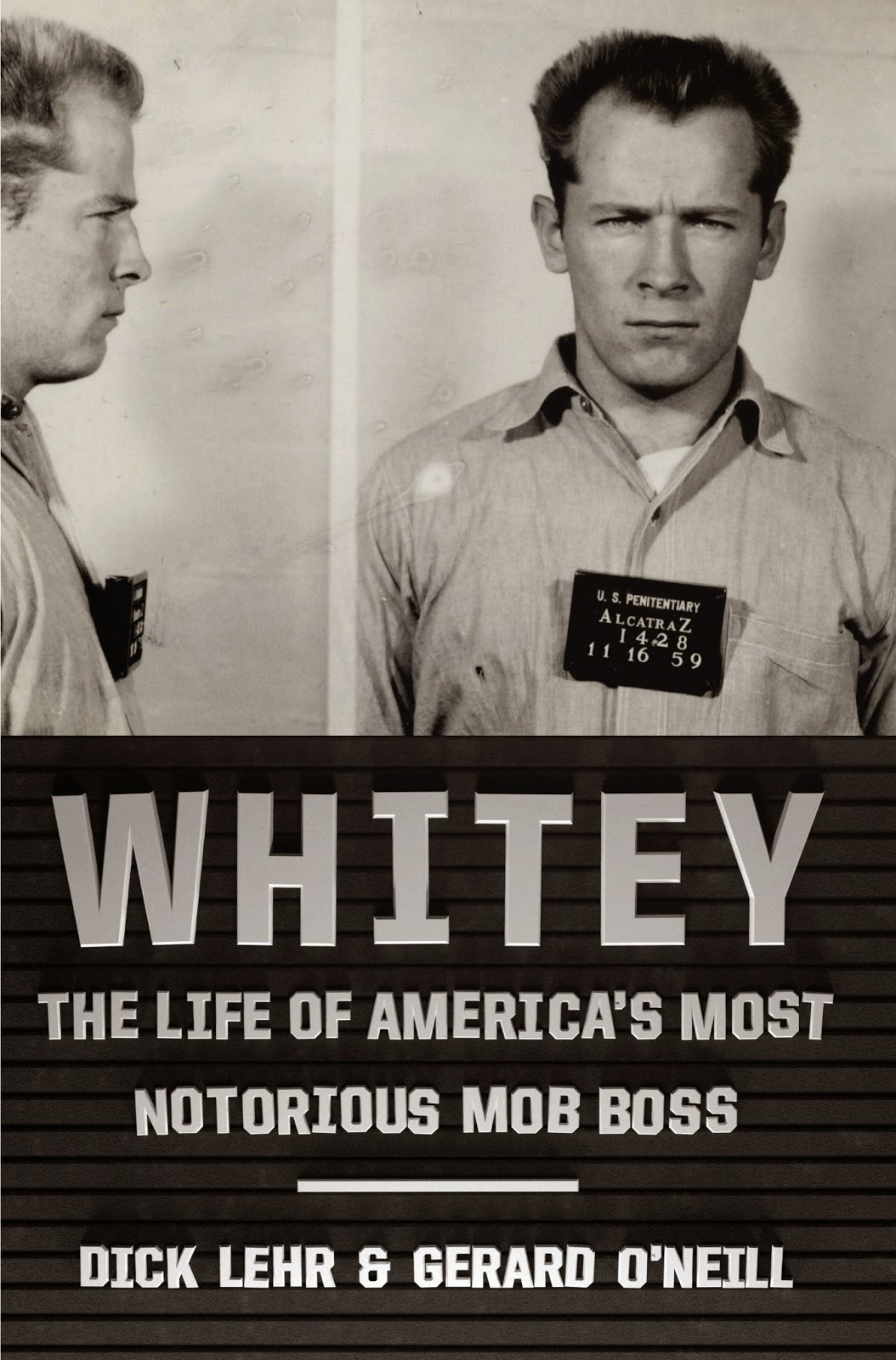 You can also read my interview with Dick Lehr via the below link: