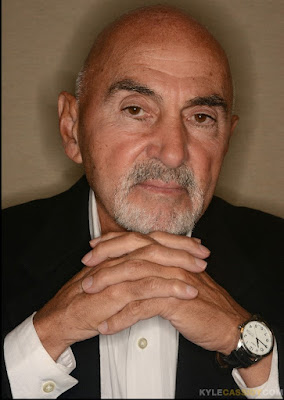 Ralph Natale, the boss of the Philadelphia-South Jersey Cosa Nostra organized crime family in the 1990s, has died. He was 87.

Natale, who became the first mob boss to become a cooperating witness for the government, wrote a book called The Last Don: The Secret Life of Mob Boss Ralph Natale. 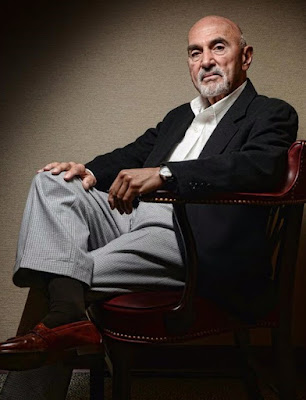 I interviewed Ralph Natale in 2017. You can read the Q&A with Natale via the below link: 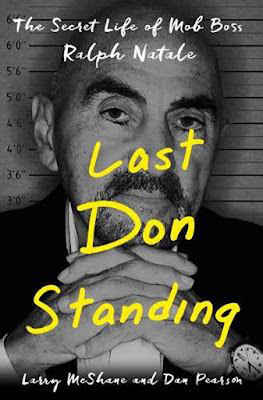