How And Why Sammy ‘The Bull’ Gravano Turned On John Gotti 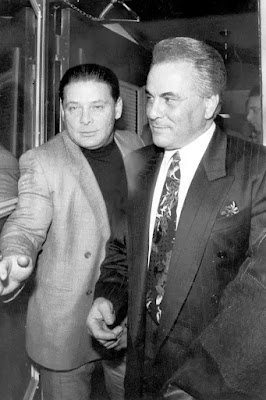 It was the biggest gamble of John Gleeson’s life.

In 1991, the federal prosecutor, gearing up for his second murder trial of John Gotti in four years, had gotten word that the Gambino crime boss’s underling and co-defendant, Sammy “the Bull” Gravano, wanted to meet — without his lawyer.

The only logical reason was that Gravano was ready to flip and testify against the “Dapper Don.” That, however, would be an epic betrayal of the Mafia’s code of silence and the most devastating blow ever delivered to organized crime, given that no one even close to Gravano’s level of power had ever cut a deal with prosecutors before.

But deputy US Attorney Gleeson, the top mob buster in Brooklyn, was deeply concerned that if Gotti got wind of a meeting with his hitman underboss, Gravano would be targeted for death.

So the prosecutor arranged a secret pow-wow to see what Gravano had to say. They met privately in a jury room at the federal courthouse in downtown Brooklyn. After shaking hands, Gravano got right to the point:

“I think if we manage to beat the case, John will try to kill me when we hit the street,” Gravano replied. “So if we do win, I’d have to kill him or be killed by him. If I kill him, I’ll have to kill his brothers Gene and Pete. And his kid, probably some others too.

“It would get complicated.”

This is just one of the shocking revelations in Gleeson’s new book, “The Gotti Wars: Taking Down America’s Most Notorious Mobster.” Out Tuesday, it focuses on the five years, from 1987 to 1992, when the prosecutor twice indicted the Gambino boss in a relentless and often frustrating effort to put him behind bars. 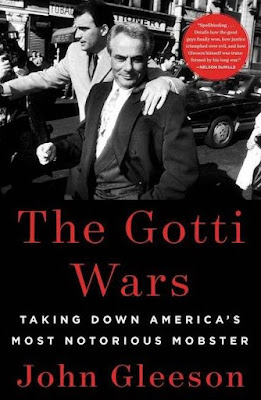