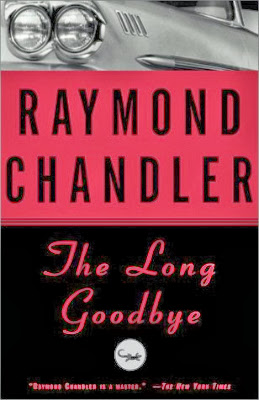 Rosa Silverman at the British newspaper the Telegraph offers a piece on the Crime Writers' Association upcoming vote on the greatest crime novel.

Agatha Christie will compete with the likes of Arthur Conan Doyle and Raymond Chandler in a quest to identify the greatest crime novel ever written.


The Crime Writers’ Association (CWA) has asked its 600 members, all authors, to pick what they consider to be the finest example of the genre, with the winner to be revealed as part of its 60th anniversary celebrations.
Among the whodunits on the shortlist are two works by Christie – her 1934 novel Murder on the Orient Express and The Murder of Roger Ackroyd, published in 1926.
The competition will be stiff, however, as the American writer Chandler also has two books in the running – The Big Sleep, from 1939, and the 1953 novel The Long Goodbye.
The Hound of the Baskervilles, Conan Doyle’s 1902 thriller, is also in the running, along with more recent works such as The Silence of the Lambs by Thomas Harris and On Beulah Height by Reginald Hill.

You can also visit the CWA web site via the below link: