Cool And Classy: 'If I Had 24 Hours To Live, I'd Make A Dry Martini,' Says Sir Roger Moore 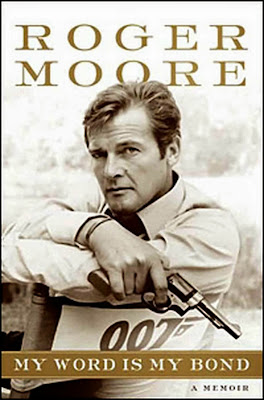 Veronica Lee at the British newspaper the Telegraph offers her interview with the cool and classy actor Sir Roger Moore.

There are some people whose conversational style calls out to be recorded in a typeface called “ironic”, and Sir Roger Moore, who played James Bond in seven films between 1973 and 1985, turns out to have a sense of humour even drier than his louche secret agent’s martinis.


“Call me Charlie,” he says when I address him as Sir Roger. He has always been unfailingly modest about his achievements and quite happy to admit that the knighthood, which he has had since 2003, was bestowed for services to the charity Unicef   – not for his acting. Nevertheless, his latest stage show – An Audience With Sir Roger Moore – which starts tomorrow at the Leeds Grand Theatre, quite pointedly includes his title and is billed as a conversation (with his biographer, Gareth Owen) about “his astonishing life and career”.
“I’ve got a massive ego, of course,” the actor says, deadpan, when I ask for an explanation. “Actually, it’s rather fun,” he continues, “going round parts of the country I’ve never seen and meeting people that I’ve never met before.”
Of course, at 86, he could be putting his feet up in Monaco or Crans-Montana, Switzerland (he divides the year between his two homes), with his fourth wife, Kristina. “It’s nice to be in the UK,” he says. “I get over when I can and it’s possible now that I don’t get taxed for being there.” 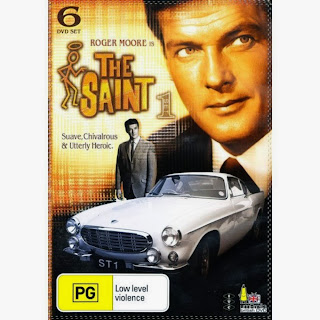