On This Day In History Ernie Pyle, America's Most Popular WWII War Correspondent, Was Killed In Combat 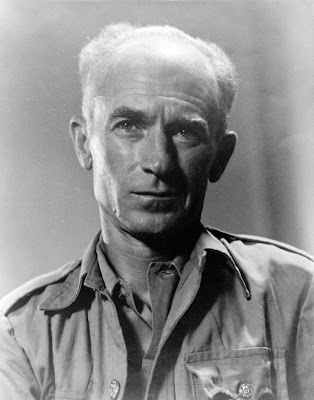 As History.com notes, on this day in 1945 Ernie Pyle, America's most popular WWII war correspondent, was killed in combat by Japanese machine-gun fire on the island of le Shima in the Pacific. 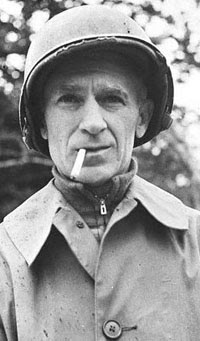 Note: I'm a huge admirer of Ernie Pyle. I have the collection of all of his columns in my library.

Someone once wrote that his columns read like short stories. I agree.

Actor Burgess Meredith portrayed Ernie Pyle in the movie The Story G.I. Joe, which also starred Robert Mitchum. Good film about a good man and the good men he covered during the war. 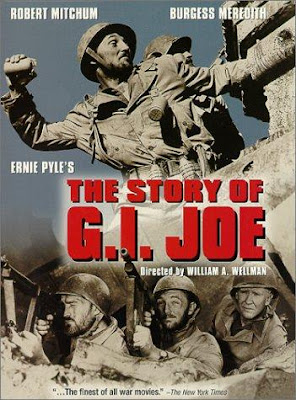 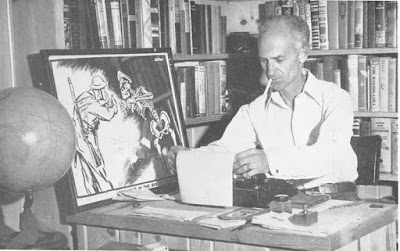