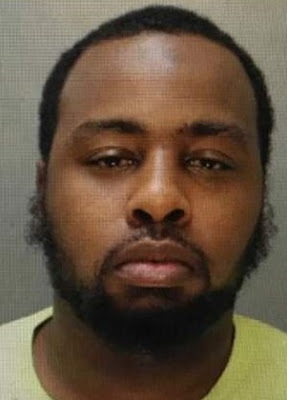 Greg Norman at FoxNews.com reports that Maurice Hill, the man arrested after shooting six Philadelphia police officers during an hours-long standoff, had been a federal informant.


The Philadelphia man accused of shooting six police officers during a lengthy, chaotic standoff last week has spent time as a federal informant, providing information to the government “about a shooter that led to an arrest,” a report says, quoting one of his former attorneys.


Maurice Hill, who faces multiple counts of attempted murder, aggravated assault and other charges related to the Aug. 14 incident, is known to have a lengthy criminal record.


But during sentencing in one 2008 case – in which he entered a guilty plea for being a felon in possession of a firearm -- it was revealed he'd been a federal informant, according to documents obtained by the news website The Appeal.