My Crime Beat Column: A Look Back At Mad Magazine 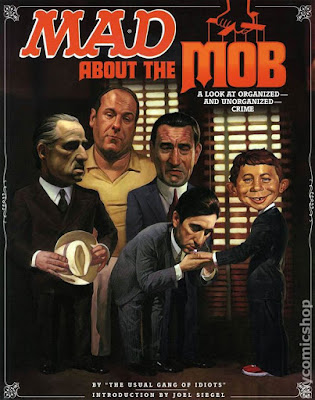 As one who grew up on Mad magazine, I was saddened by the news this past July that Mad would no longer sold on newsstands by the end of the year and future issues will no longer offer new content. I shall miss it.

In my January 3, 1997 Crime Beat column in the South Philadelphia American, I wrote about Mad. 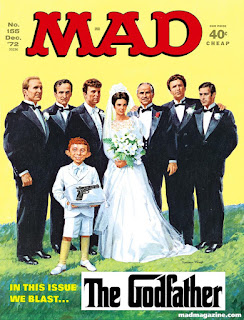 “Prison inmates are treated to cable TV, hot meals and a college education, while on the outside some people can only afford these things through a life of crime,” Alfred E. Neuman says in the latest issue of Mad.
Educating my nine-year-old daughter is one of my most important tasks in life. I try to compliment her Catholic school education by reading to her and passing on my views and values.
Although I am helping to build her self-worth, I am also advising that she should not take life, and herself, too seriously. In addition to telling her a lot of bad jokes, I have reinforced this notion by giving her a subscription to Mad magazine (which I also read).
Mad, founded in 1952 by William Gaines and Harvey Kurtzman, is a premier satirical magazine that influenced several generations of readers. Who could resist the self-depreciating advertisement that asked readers to “spread the holiday stupidity?”
Despite a corporate takeover some years ago, the humor magazine’s contributing artists and writers (called “the usual gang of idiots”) can still pack a punch line. The magazine’s price, $2.50, is still listed as “cheap” and Alfred E. Neuman – “What me worry?” – remains the grinning, gap-toothed spokesperson.
I was about my daughter’s age when I began reading the satiric magazine and like many of my generation, I was influenced deeply by its irreverent humor.
I loved the movie and TV parodies, especially the crime films and TV shows, and the magazine’s look at the lighter side of life. I also liked the political humor, which perhaps initiated, and certainly slanted, my lifelong interest in politics.
And crime, in fact and fiction, was always a topic of satire, such as a look at the realistic police shows we’ll soon be seeing on TV in a piece called From Badge to Worst, and their classic parody of The Godfather. Mad also had a lot of fun satirizing the James Bond movies over the years.

In their parody of Dr. No, called Dr. No-No, a man at a casino asked another man if the dark and dangerous man (Sean Connery) at the table was THE James Bomb?

"Yes..." the other man replied. "The famous secret agent with the incredible knowledge of women, food, and especially wine! I understand that he can not only tell you the vineyard and year - but also the name of the gal who stomped the grapes!"

"Waiter," James Bomb called out. "I'd like a Chateau Nov Ka Pop 1951, stomped by Fat Harriet La Clute!"
The current issue offers the obituaries of comic strip characters, such as the U.S. Army’s oldest private, Beetle Bailey, and Charlie Brown, who died of a football injury after attempting to kick a football held by a neighbor, Lucy Van Pelt. Dilbert, 43, was found dead in a cubicle and Blondie, 71, died of toxic hair poisoning after years of blonde hair dye abuse.
Malcom Muggeridge, the British editor of another great humor magazine, Punch (which I was devoted to while serving in the Navy in Scotland), once said that the world was so ridiculous that it was difficult for a humorist to compete.
I believe our deep-rooted irreverence is an intrinsic part of the American character. Our inclination to ridicule our political leaders and others in the news is one of the reasons we will never lose our freedom.
Mark Twain explained the meaning of satire in a speech he gave in 1888. “Ours is a useful trade, a worthy calling,” Twain said. “With all its lightness and frivolity it has one serious purpose, one aim, one specialty, and it is constant to it – the deriding of shames, the exposure of pretentious falsities, the laughing of styled superstitions out of existence; and who so is by instinct engaged in this sort of warfare is the natural enemy of royalties, nobilities, privileges and kindred swindlers, and the natural friend of human rights and human liberties.”
In South Philly, with our earthy attitudes and lack of verbal restrain, we know something about using humor and sarcasm to deflate an overbearing ego. 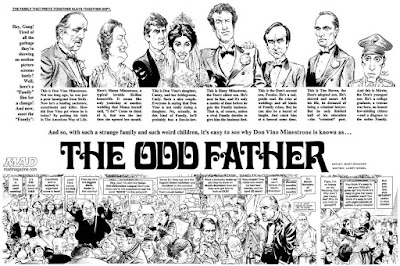 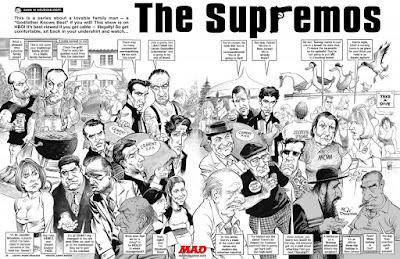 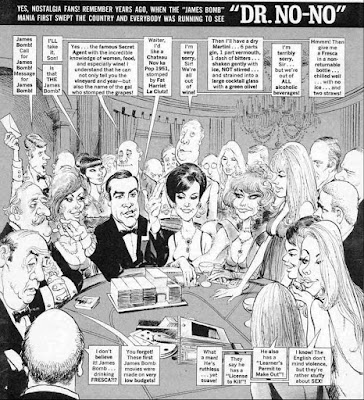 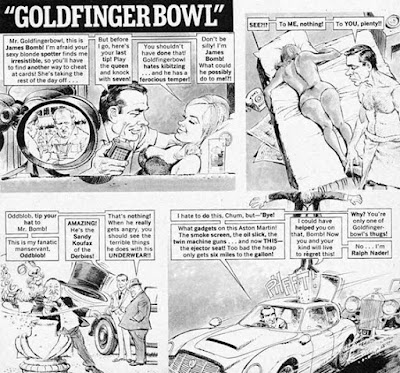 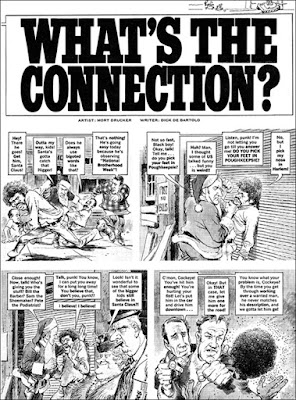 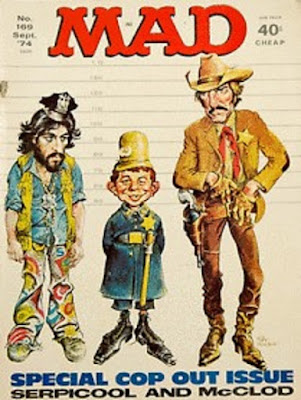 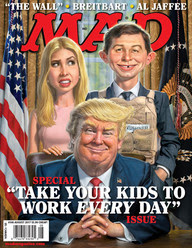 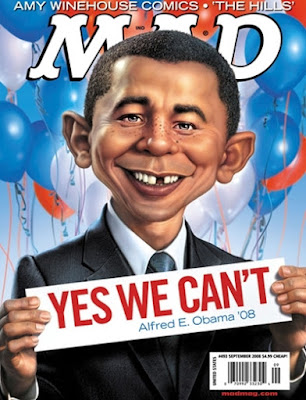