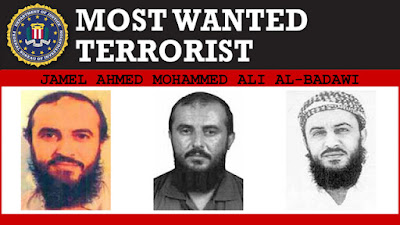 The U.S. Navy News Service reports that Jamal al-Badawi, a terrorist involved in the attack on the USS Cole in 2000, was killed in Yemen.


“U.S. Central Command has confirmed that Jamal al-Badawi was killed in a precision strike in Marib governate [Yemen] on Jan. 1.

“Jamal al-Badawi was a legacy al Qaeda operative in Yemen involved in the USS Cole bombing. U.S. forces confirmed the results of the strike following a deliberate assessment process.

“Jamal al-Badawi was indicted by a federal grand jury in 2003, charged with 50 counts of various terrorism offenses, including murder of U.S. nationals and murder of U.S. military personnel; was wanted by the U.S. for his role in the Oct. 12, 2000, terrorist attack against USS Cole; and was also charged with attempting with co-conspirators to attack a U.S. Navy vessel in January 2000.” 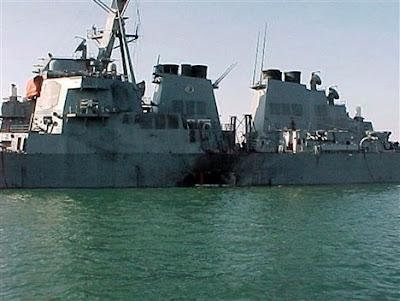 USS Cole (DDG 67) was attacked during a brief refueling stop in the harbor of Aden, Yemen. The suicide terrorist attack killed 17 members of the ship's crew, wounded 39 others and seriously damaged the ship.


After 14 months of upgrades and repairs, the Arleigh Burke-class – "Determined Warrior” – returned to the fleet, departing Pascagoula, Mississippi, April 19, 2002. 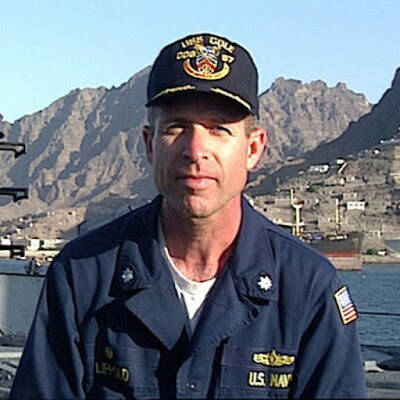 You can also read my Counterterrorism magazine interview with the commanding officer of the USS Cole during the attack via the below link: 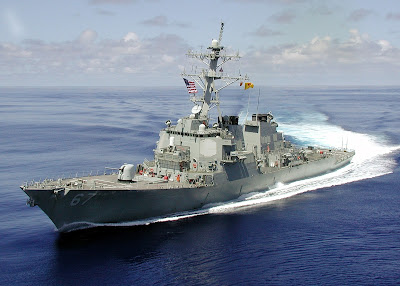