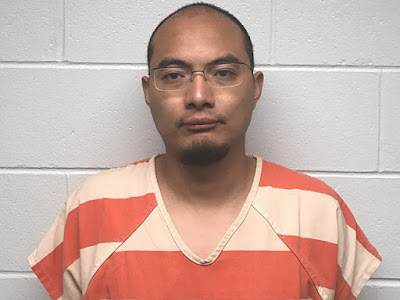 One case involves the arrest of a Chinese Ministry of State Security (MSS) intelligence officer named Yanjun Xu (seen in the above photo). He was charged with economic espionage and the theft of trade secrets. 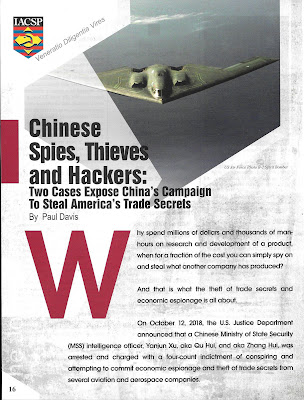 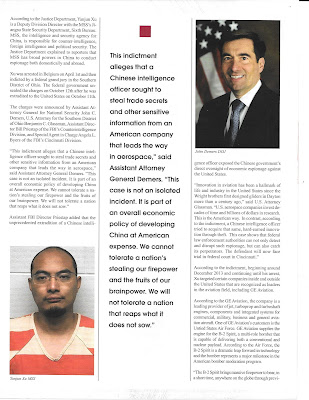 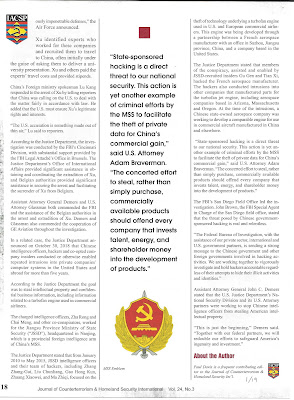