Why A Border Wall Matters 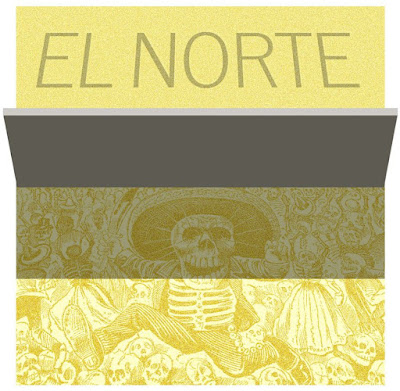 Republican Arizona Congressman Andy Biggs offers a piece on why we need a border wall in the Washington Times.


I was recently expressing my conviction that America needs a border wall to a friend and colleague from across the political aisle. He was convinced that we don’t need a wall, but rather that we need “border security.” Everyone has a pretty good idea what a border wall might be, but we’re all a bit fuzzy on what “border security” looks like.


Last week, I spent several hours talking to ranchers and residents who live along the border. Each one forcefully argued in favor of a border wall.


On one of my trips to the border, I asked my escorts, a couple of border patrol agents, if they thought we needed a border wall. They emphasized to me their support for a wall. I mentioned using more drones, manned aerial vehicles, cameras and ground sensors. They informed me, in no uncertain terms, that the Border Patrol has plenty of technology — lots of drones, cameras, sensors, etc. — and that a wall is necessary if we really want “border security.”


Remember, President Trump didn’t run on “border security.” He ran on building a wall and enforcing our laws.


Drones, cameras, sensors and other technology do not provide an impediment to illegal entry into the United States. Where we have these tools available, our agents can often spot the illegal crossers but do little about interdicting them. On the other hand, one must plan on how to cope with the physical barricade of a wall.