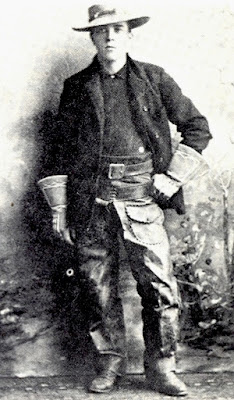 Frank W. Puncer at True West magazine offers a piece on Edgar Rice Burroughs, the creator of Tarzan, when he was a young man in the army.

Dateline: Fort Grant, Arizona Territory, Saturday, May 23, 1896 - Edgar Rice Burroughs (seen in the above and below photos), age 20, arrived here today to begin a harrowing ten-month tour of duty with the 7th U.S. Cavalry. A graduate of Michigan Military Academy, Burroughs had recently failed the entrance exam to West Point. Yet youthful optimism led him to believe a commission might still be attained from the ranks.

Enlisted at Detroit with consent of his father (former Civil War Maj. George Tyler Burroughs), underage Ed had now achieved his rather perverse but expressed desire to be sent to “the worst post in the United States.”

At Fort Grant his high hopes for rapid advancement would soon be crushed upon hard Arizona rocks.

Unknown to Burroughs, those same jagged rocks concealed a living legend—the Apache Kid (seen in the below photo). Kid roamed ghost-like through the remote mountain vastness, a $5,000 bounty on his head on both sides of the border. Edgar Rice Burroughs, whose own legend was still unlit, would soon join the hunt for this famed phantom outlaw—thus tying his name forever to the Apache Kid saga. 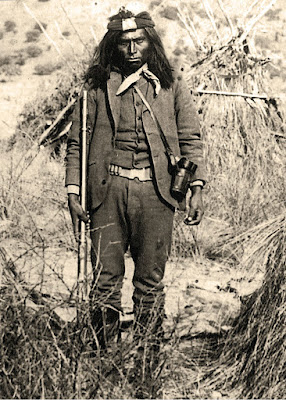 … Burroughs’ legacy of frontier soldiering lives on in his two masterful Apache War novels written nearly a hundred years ago. Within their pages Geronimo, Juh, Cochise and Victorio live again, along with Shoz-Dijiji the Black Bear and his beloved Ish-kay-nay, Cibeque medicine man Nakay-do-klunni and others.

Painstakingly researched, written from the heart, and daringly presented from the Apache point of view, The War Chief and Apache Devil contain all the love, hatred and pathos of human existence caught in the crucible of war. 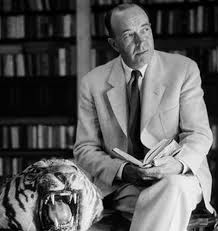 You can read the rest the rest of the piece via the below link: 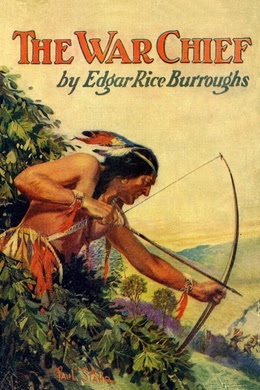 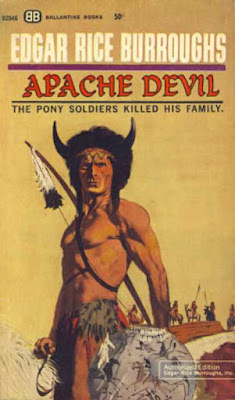 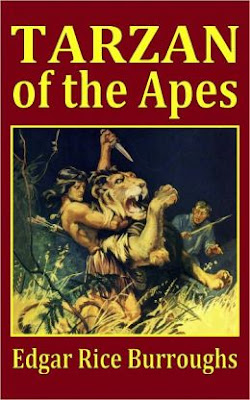