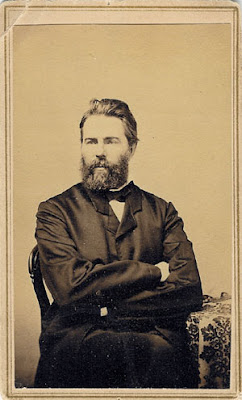 Robert McCrum wrote an interesting piece about Herman Melville and Jay Parini's The Passages of Herman Melville, a fictional account of the great author of Moby Dick in the British newspaper The Guardian: 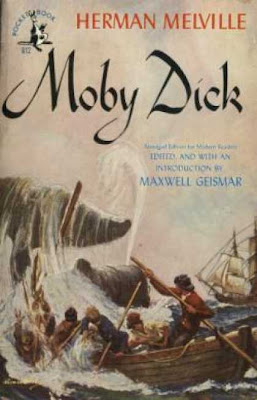