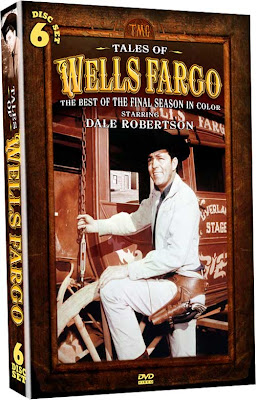 Mike Barnes at the Hollywood Reporter reports on the death of TV Western star Dale Robinson.

Dale Robertson, a veteran of movies and TV Westerns of the 1950s and ’60s who played “the left-handed gun” on NBC’s Tales of Wells Fargo, died Wednesday of lung cancer and pneumonia in a San Diego hospital. He was 89. 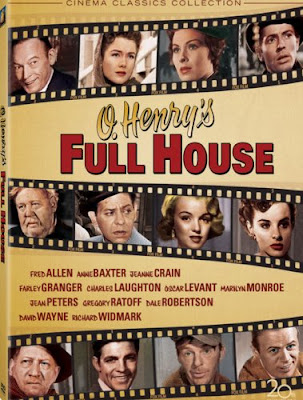