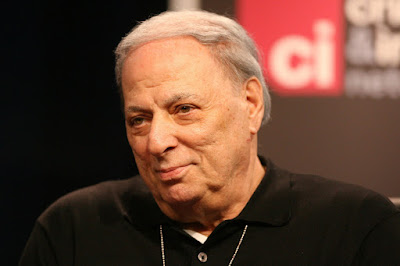 Former NYPD detective Sonny Grosso, whose police work with partner Eddie Egan was used as the plot for the classic 1971 cop flick “The French Connection,” died Wednesday. He was 89.
Grosso’s death was confirmed by his longtime friend, and former NYPD captain, Ernie Naspretto.
Grosso died in Manhattan after battling a long illness, Naspretto said.
“He had a good run,” Naspretto said of his friend.
Grosso’s foray into Hollywood began with “The French Connection”, as he and Egan consulted on the film and served as the real-life inspiration for fictional detectives Popeye Doyle and Buddy Russo.
He went on to become a prolific producer and consultant for television and movies, working on shows such as “Kojak,” “Night Heat” and “Baretta.”
You can read the rest of the piece via the below link:
https://nypost.com/2020/01/23/former-nypd-detective-sonny-grosso-whose-work-inspired-the-french-connection-dead-at-89/ 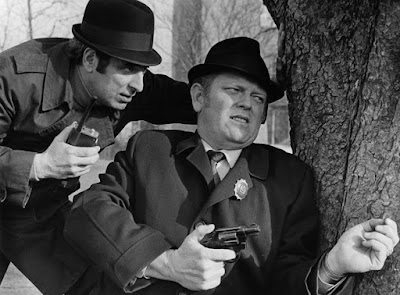