The full Crime in the United States, 2019 report will be released later this year. 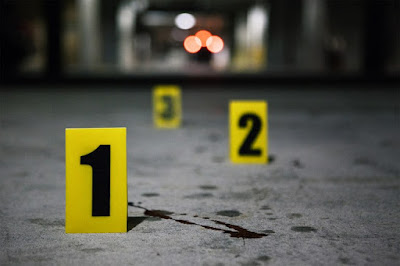