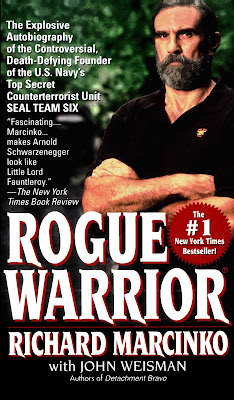 The National Navy UDT SEAL Museum announced on their Facebook page that former Navy SEAL and author Richard Marcinko has died. He was 81:

The Museum is very saddened to learn of the passing of Richard "Dick" Marcinko. "Demo Dick" was a retired U.S. Navy SEAL commander and Vietnam War veteran. He was the first commanding officer of SEAL Team SIX.

In January 1967, Marcinko deployed to Vietnam with 2nd Platoon, SEAL Team TWO. On May 18, 1967, Marcinko led his men in an assault on Ilo Ilo Hon where they killed many Viet Cong and destroyed six of their sampans. This became known as the Navy's most successful SEAL operation in the Mekong Delta. Because of his strong leadership and great success, the North Vietnamese Army placed a bounty on his head, payable to anyone who could capture and kill him. Marcinko was never caught; he went on to be awarded the first of four Bronze Stars, as well as a Vietnamese Cross of Gallantry and the Silver Star.

After returning stateside and serving as Officer-in-Charge of 8th Platoon from Dec 1967 to June 1968, Marcinko went back to Vietnam with SEAL Team TWO. During the Tet Offensive, Marcinko ordered his platoon to assist U.S. Army Special Forces at Châu Đốc. What began as an urban street battle evolved into an intense rescue mission of American nurses and a schoolteacher trapped in the city's church and hospital.

After completing his second tour in Vietnam and following a two-year stateside staff assignment, Marcinko was promoted to Lieutenant Commander and assigned as the Naval Attache to Cambodia in 1973. He served in Cambodia for a year and a half before returning stateside to assume command of SEAL Team TWO from 1974 to 1976.

During the Iran hostage crisis in 1979, Marcinko was one of two Navy representatives for a Joint Chiefs of Staff task force known as the Terrorist Action Team (TAT). TAT's purpose was to develop a plan to free American hostages in Iran, which ultimately culminated with Operation Eagle Claw. After this tragic operation, the Navy recognized a need for a full-time dedicated counter-terrorist team and tasked Marcinko with its design and development.

Marcinko was selected by the Chief of Naval Operations Admiral Thomas B. Hayward, as the first commanding officer of this new unit. At the time, the Navy had only two SEAL Teams. Marcinko named the unit "SEAL Team SIX" in order to fool other nations, notably the Soviet Union, into believing that the United States had at least three other SEAL Teams that they were unaware of. The creator of SEAL Team SIX, Marcinko hand-selected the Team's members from across the existing SEAL Teams and Underwater Demolition Teams, including a special counter-terrorist tactics section of SEAL Team TWO, codenamed MOB-6. SEAL Team SIX became the Navy's premier counter-terrorist and hostage rescue unit. Marcinko commanded SEAL Team SIX for three years, from August 1980 to July 1983.

Dick Marcinko played a very unique part in SEAL history, leaving a legacy like no other. “Demo Dick” is considered the United States’ premier counterterrorism operator. We send our deepest sympathies to his family, teammates, and friends. 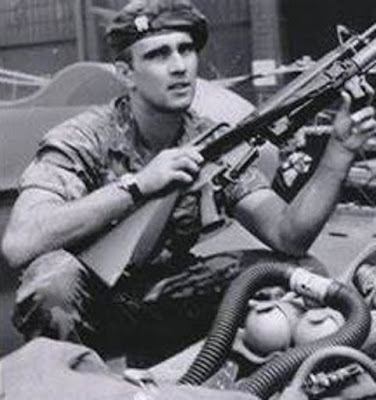 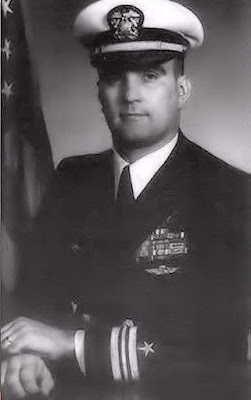 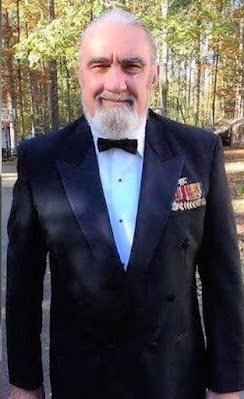