Leave The Gun, Take The Cannoli: My Washington Times On Crime Column On The Making Of 'The Godfather' 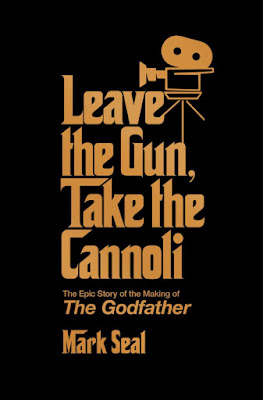 The Washington Times published my On Crime column on the making of The Godfather.

“Leave the gun, take the cannoli” is one of many iconic lines from the “The Godfather” film.

Mark Seal (seen in the bottom photo) uses the line in the title of his book, “Leave the Gun, Take the Cannoli: The Epic Story of the Making of The Godfather.” The backstory behind the near-perfect crime film is nearly as dramatic as the film itself.

I reached out to Mark Seal and asked him why he wrote the book.

“I have an almost lifelong fascination with the movie, which I first saw as a college freshman on spring break in 1972,” Mr. Seal replied.

He said that in 2009 he wrote about the making of “The Godfather” for Vanity Fair magazine, and he interviewed many of the people who helped make the movie.

“With the 50th anniversary of the film looming, I felt it was the perfect time to expand the magazine story into a book — and continue my fixation with the film — and, in the course of additional research and interviews with Francis Ford Coppola, Al Pacino, James Caan and other members of the cast and crew, I was often surprised at what I found,” Mr. Seal explained. “I also delved into the massive trove of documentation about the movie, including Mario Puzo’s papers, now archived at Dartmouth University, and the minutes of the 1971 production meeting that Francis Coppola led with his creative team, each word recorded by a stenographer. It shows how the movie came to life.”

Why do you think most critics, as well as viewers, believe “The Godfather” is the greatest film ever made?

“Because it was filmed in New York as a period piece in the 1940s, which gives it a timeless feel, andand makes as fresh today as it was half a century ago. And because it doesn’t merely cast its Mafia characters as gangsters, but family men and women that you can’t help but care about. As ‘The Godfather’ producer Al Ruddy says in the book, ‘It may be the greatest family movie ever made.’” 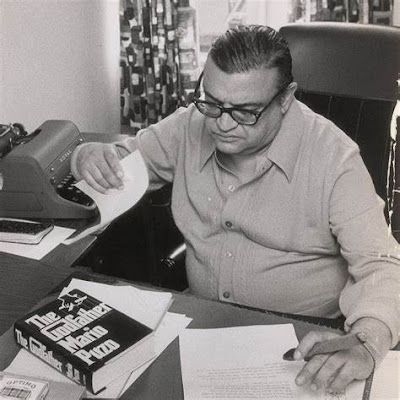 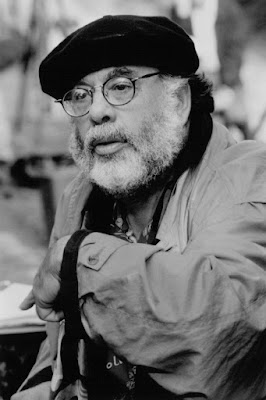 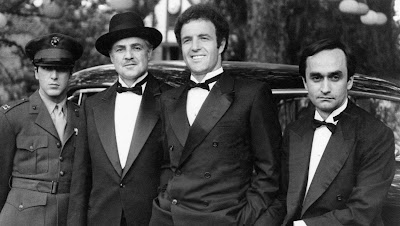 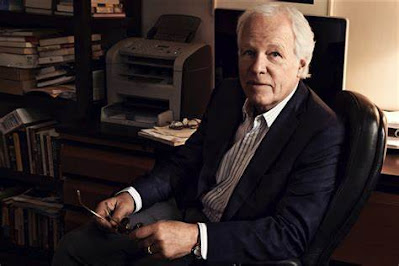