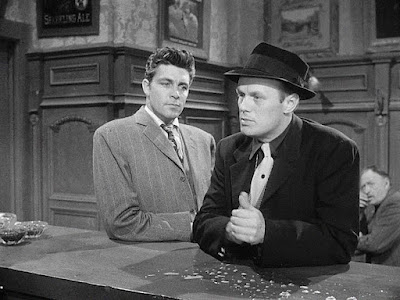 Every Christmas season I watch a lot of old, familiar Christmas movies on TV or from my DVD collection, as many people do. 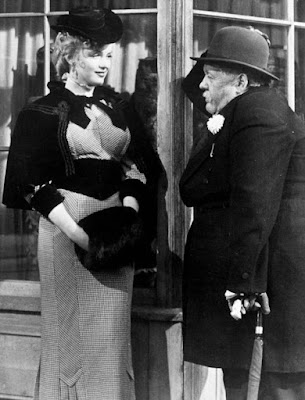 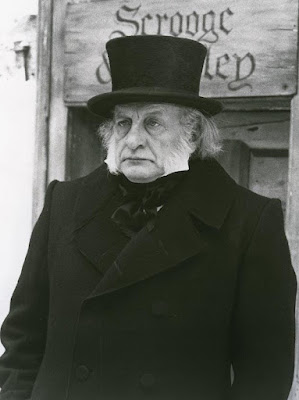 Although 1951’s A Christmas Carol is another perennial favorite, and actor Alastair Sim is nearly everyone’s favorite Scrooge, I love the 1984 film with George C. Scott as Scrooge.

The 1984 adaptation of Charles Dickens’ classic A Christmas Carol offers a powerful performance by Scott, who is strong, willful and downright mean and nasty. 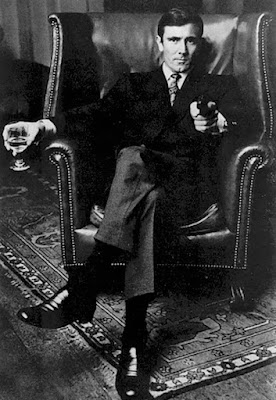 The film, despite not having the great Sean Connery who recently passed away, as Bond, is one the best in the series in my view.

Considering that the new Bond, George Lazenby, had to follow Connery in the role, and that he had not acted before, I believe he delivered a better than fair portrayal of Bond.

He looked like Ian Fleming's Bond and he was very good in the fight and action scenes. 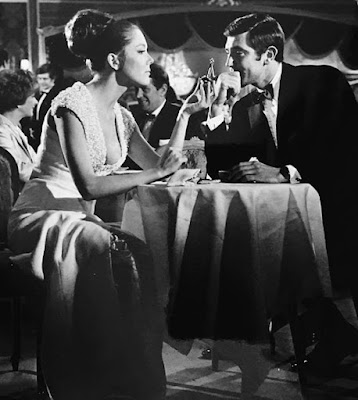 The film was also graced with Diana Rigg (seen in the above photo), who recently passed away, as Tracy, a strong, yet troubled woman with whom Bond has a serious, if ultimately tragic, love affair. 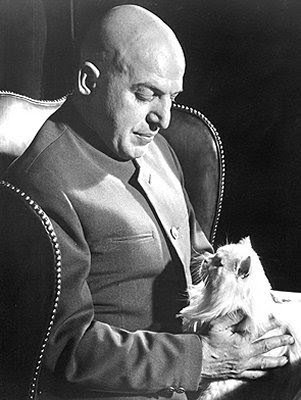 Although I would have preferred a European actor to portray Ernst Stavro Blofeld, Telly Savalas was a commanding, brilliant and truly mad Blofeld. The supporting actors were also very good.

You can watch scenes from the film and listen to John Barry's instrumental We Have all the Time in the World via the below link: