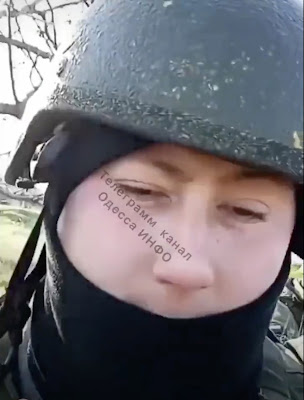 At the start of the Russian invasion of Ukraine, the Russians told the handful of Ukrainian sailors defending Snake Island to surrender.

Emily Crane at the New York Post reports that the sailors were released in a prisoner exchange. 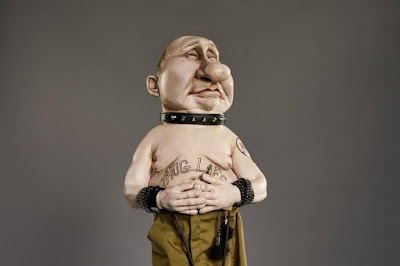 You can also read my post of the sailors via the below link:

Paul Davis On Crime: Bold Ukrainian Sailor Spoke For The Rest Of The World When He Told Russians To 'Go F**k Yourself'