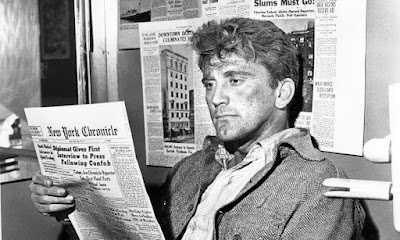 As a writer who has covered the crime beat for newspapers for a good number of years, as well as a life-long film buff, I’m naturally drawn to newspaper crime films.

Ace in the Hole, His Gal Friday, The Front Page and – 30 – are some of my favorites, and Keith Roysdon, a veteran newspaper reporter, mentions them and other films in his piece on newspaper crime films for CrimeReads.com.

As Roysdon notes in his piece, newspapers and crime are a natural fit for film.

What’s the Greatest Newspaper Crime Movie Ever Made? ‹ CrimeReads

Note: Above and below are photos of Kirk Douglas in Ace in the Hole.

Also below are photos of Cary Grant from His Gal Friday, Jack Webb from – 30 – and Walter Mathau and Jack Lemmon in The Front Page. 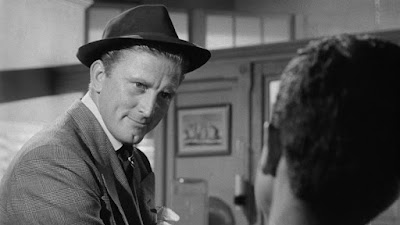 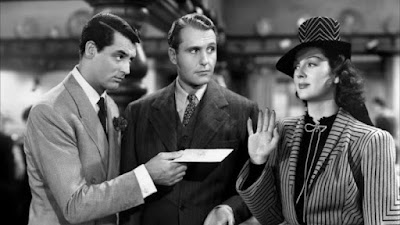 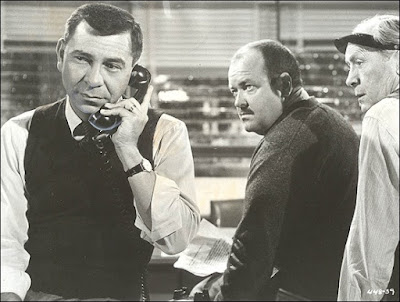 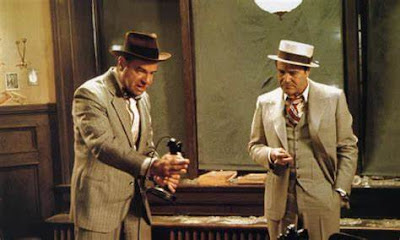