My Broad + Liberty Crime Beat Column: Is There A War On Cops? 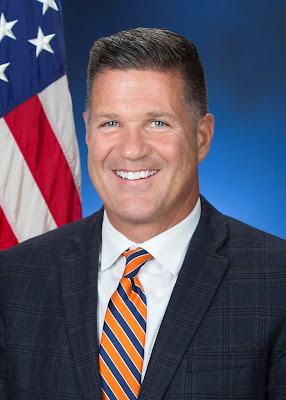 As Philadelphia Weekly has changed publisher and editor and gone tu sei pazz, as we say in my Italian American neighborhood in South Philly, I moved my Crime Beat column over to Broad + Liberty.

Nearly every Philly cop I speak to claims there is a war on cops.

While acknowledging that most Philadelphians support the police, cops complain about a vocal segment of the public that demonizes them, and a criminal element that feels empowered to assault and too often murder them with impunity. Cops truly believe they are easy targets due to their lack of political support from both the city and the media at large.

I reached out to Pennsylvania State Senator Mike Regan. Not only is he the Chairman of the Law & Justice Committee in Harrisburg, he’s also a retired U.S. Marshal.

Is there a war on cops?

“It’s so unfortunate to see the spike in the number of police officers who are senselessly killed, and my heart goes out to those grieving families,” Senator Regan replied. “There is no question that there are individuals and groups among us who seek out police officers to attack simply because they wear a badge and uniform. What does not help the situation is when our own Governor points the finger at police and marches at a rally with people carrying signs that say, ‘Blue Lives Murder’ — with his security detail of Pennsylvania State Troopers forced to walk along side of them.”

Paul Davis: Is there a war on cops? (broadandliberty.com)