One True Sentence: A Look Back At Hemingway's First Novel, 'The Sun Also Rises' 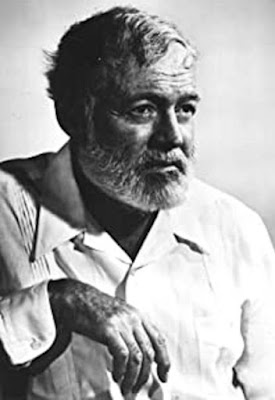 The Sun Also Rises was the first Ernest Hemingway novel I read when I was a teenager. 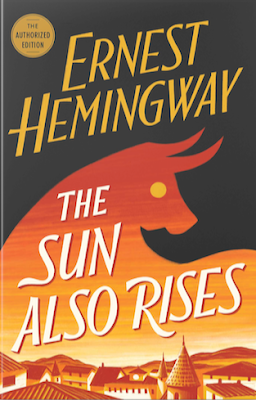 I was much taken with the story, the characters, the language, and the atmosphere of the novel, which was set in post-WWI France and Pamplona, Spain, the location of the famous running of the bulls.

I became a Hemingway aficionado, and I went on to read all of Hemingway’s novels. I also read his great short stories, which in my view, are even better than his novels. The Killers, 50 Grand, and The Battler are three classic Hemingway stories that remain my favorites.

So as a Hemingway aficionado, I was pleased to listen to John J. Miller’s The Great Books podcast at National Review, which featured a conversation about The Sun Also Rises with Mark Cirino, the author of One True Sentence: Writers & Readers On Hemingway’s Art.

You can listen to the interesting conversation via the below link: 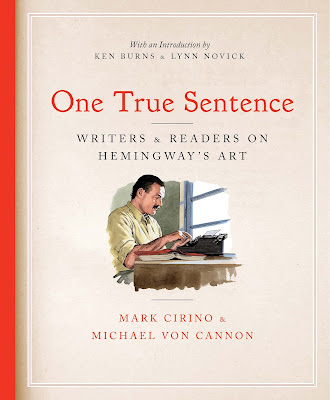 You can also read some of my reviews of books on Hemingway via the below links:

Paul Davis On Crime: My Washington Times Review Of 'The Short Stories of Ernest Hemingway, The Hemingway Library Edition'

Paul Davis On Crime: Hemingway At Eighteen: The Pivotal Year That Launched An American Legend 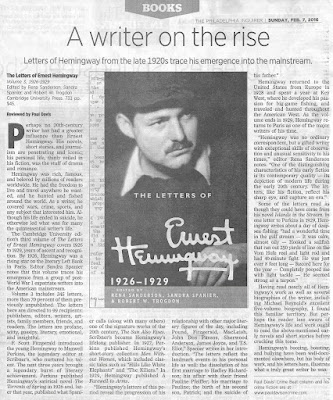