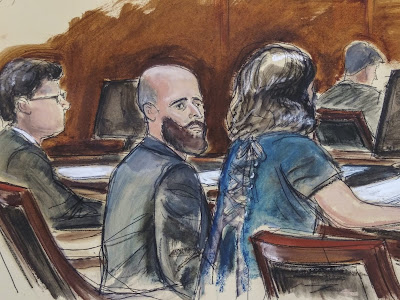 Joshua Adam Schulte was a CIA programmer with access to some of the country’s most valuable intelligence-gathering cyber tools used to battle terrorist organizations and other malign influences around the globe.  When Schulte began to harbor resentment toward the CIA, he covertly collected those tools and provided them to WikiLeaks, making some of our most critical intelligence tools known to the public – and therefore, our adversaries.  Moreover, Schulte was aware that the collateral damage of his retribution could pose an extraordinary threat to this nation if made public, rendering them essentially useless, having a devastating effect on our intelligence community by providing critical intelligence to those who wish to do us harm.  Today, Schulte has been convicted for one of the most brazen and damaging acts of espionage in American history.