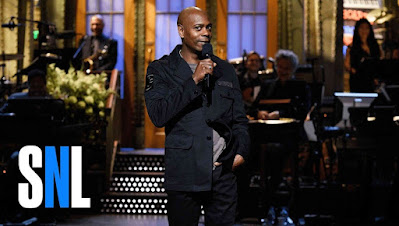 With actual comedian Dave Chapelle slated to host SNL this weekend, the show's writers and cast members were reportedly working tirelessly to prepare for the exposure to comedy.

"It's a big change for us, trying this 'comedy' thing," said castmember Kate McKinnon while using air quotes. McKinnon is best known for her recurring role as Hillary Clinton being somber, sad, and full of gloom. "I've been working on a few 'jokes' myself. Here's my best one..."

McKinnon then proceeded to rant for seven minutes on how Donald Trump was a bad man.