Crime Under The Christmas Tree: My Washington Times 'On Crime' Column Roundup Of True Crime And Crime Fiction For Aficionados 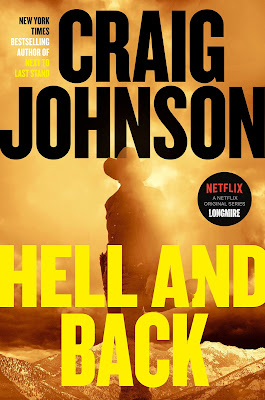 The Washington Times ran my On Crime column today.

This holiday season, one might want to buy the crime aficionado on your shopping list one or more of this year’s fine true crime or crime fiction books.

Here’s a roundup of some of the best crime books:

Craig Johnson returns with another novel about Sheriff Walt Longmire of Absaroka County, Wyoming. In this mystical crime thriller, the sheriff wakes up in a heavy snowstorm and doesn’t know his name or where he is. While Longmire’s friend, Henry Standing Bear, and his deputy, Vic Moretti, are looking for him, he is living in an altered reality with a shape-shifting villain. 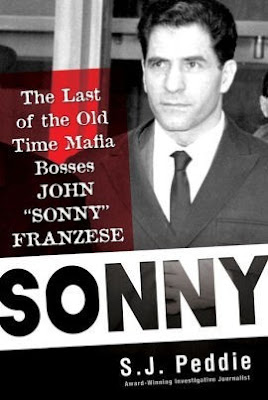 “Sonny” is a fascinating look at a real old-time gangster. Journalist S.J. Peddie conducted numerous interviews with Sonny Franzese, the former underboss of the Colombo crime family and a notorious reputed killer, prior to his death at age 103. Franzese, who spent more than half of his life in prison and was never an informant, gave his only interviews to the author. While loyal to Cosa Nostra, Franzese lamented the damage to he did to his natural family. 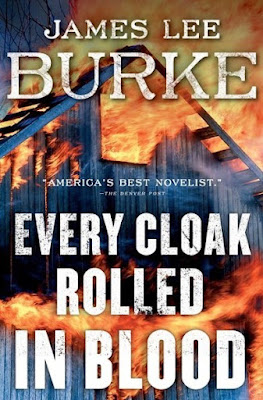 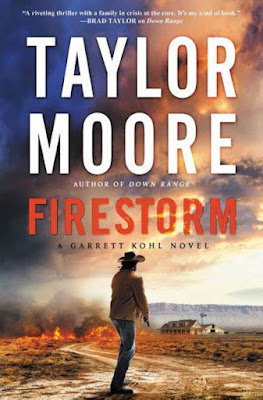 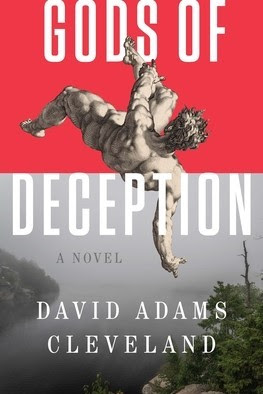 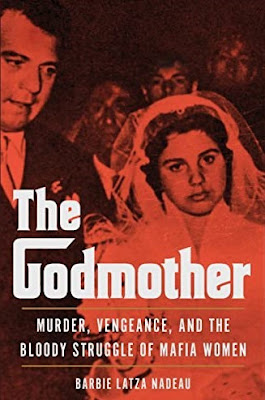 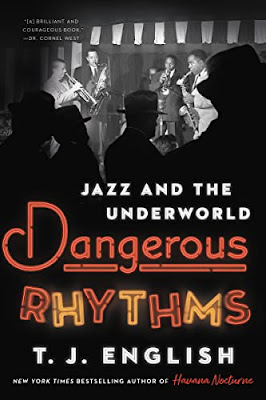 Labels: Dangerous Rhythms, Every Cloak Rolled in Blood, Firestorm, Gods of Deception, Hel and Back, My Washington Times On Crime column, Sonny, The Godmother