Killing People Is What I Like Best: Remains Found In Home Of Gunman Who Killed Two Firefighters 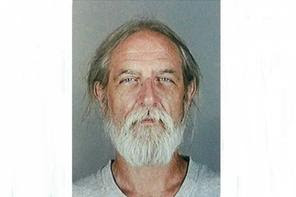 FoxNews.com reports that the police found a disturbing note and the remains of another victim inside the home of the crazed gunman who killed two firefighters.


Investigators made a gruesome discovery when combing the scene of a Christmas Eve ambush in Webster, New York. Authorities believe William H. Spengler Jr. set a deadly trap for first responders by lighting fire to his home. When they arrived, Spengler went on a shooting spree, killing two of the firefighters. Now, authorities have discovered another victim dead inside the home. The body is believed to be that of Spengler’s missing sister.

Police say Spengler detailed his plan in a chilling note that he left behind. There was no clear motive, other than that Spengler wanted to kill as many people as possible.

You can read the rest of the piece and watch the news video via the below link: