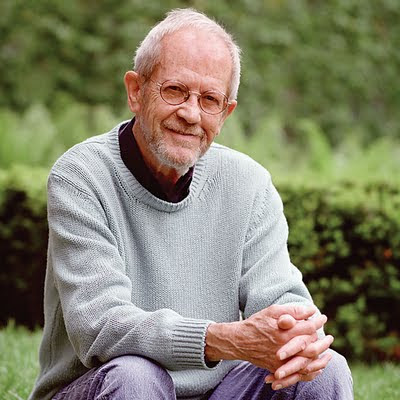 Kurt Anthony King at Reuters offers a piece on one of my favorite writers, the great crime novelist Elmore Leonard.

As he struggled writing his forthcoming book, "Blue Dreams," best-selling American author Elmore Leonard thought his 47th novel would probably be his last.

Then, inspiration came in the form of a medallion.

Now, the award has given Leonard, 87, the vigor and motivation to write at least two more books, he told Reuters in an interview at his home in Bloomfield Village, Michigan, in suburban Detroit.

"I don't have any reason to quit," he said. "I still enjoy writing."

You can read the rest of the piece via th below link: