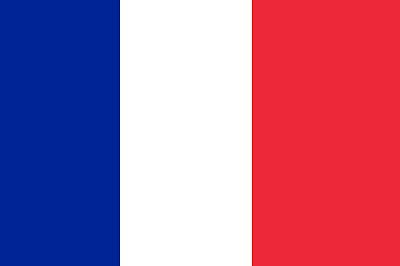 The DoD News offers the below report:


"This evening’s horrific and barbaric attacks in Paris were more than an attack on the nation or people of France,” Carter said in a statement. “They were an assault on our common human dignity.”
Estimates of the number of people killed vary in reports, but range in the dozens.
Carter noted the close relationship between the United States and France, including their roles in the NATO alliance and in the fight against the Islamic State of Iraq and the Levant.
Strengthened Resolve
“As NATO allies, as leaders of the counter-ISIL coalition, as nations working shoulder to shoulder from West Africa to the Indian Ocean, the United States and France will only strengthen our resolve,” the secretary said. Earlier, President Barack Obama pledged U.S. assistance to French authorities and vowed to join France and other nations to bring the terrorists to justice and to “go after any terrorist networks that go after our people.”

“As the president said tonight, in this moment of tragedy the United States stands with the people of France and its vibrant, multi-cultural democracy,” Carter said in his statement. “For more than 200 years, the United States and France have stood together in friendship. We have stood for the common good and security of all nations. We have never stood closer than we do now. Vive la France."
Posted by Paul Davis at 11:20 PM