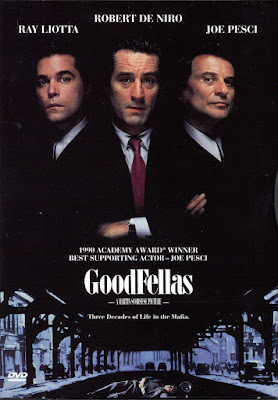 Selim Algar is covering the Vincent Asaro trial for the New York Post.
Painting them as “despicable … liars” looking for government paydays, an attorney for accused “Goodfellas” mobster Vincent Asaro urged jurors to dismiss the testimony of mob canaries during her closing argument Monday in Brooklyn federal court.
“These are despicable people,” lawyer Elizabeth Macedonio said of the cooperating witnesses the government used against the Bonanno capo over the last three weeks to implicate him in the infamous 1978 Lufthansa cargo heist and the murder of a suspected mob rat.
“They are accomplished liars,” she said.
The gray-haired gangster, 80, faces life in prison if convicted in the murder and the more than $6 million Kennedy Airport heist, which was immortalized in Martin Scorsese’s 1990 film “Goodfellas.”
You can read the rest of the piece via the below link:
http://nypost.com/2015/11/09/goodfellas-turncoats-are-despicable-liars-attorney-says/
Posted by Paul Davis at 8:01 PM