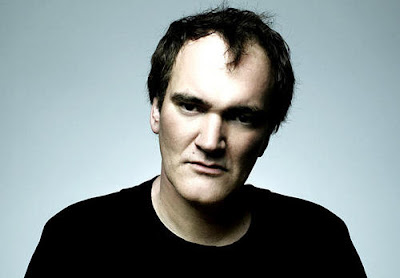 Darren Boyle at the Daily Mail reports that police critic Quentin Tarantino call the LAPD just two weeks before he offered a rant against police officers in New York.


Quentin Tarantino called police 13 days before his controversial appearance at a New York rally where he branded some officers 'murderers' over the killings of several unarmed black people.

The Pulp Fiction director rang the LAPD when he found someone wandering around the back yard of his Los Angeles home. The 6'1-tall star asked the man to leave, but when he refused, the movie maker called 911.