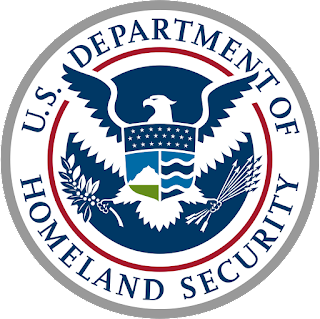 Stephen Dinan at the Washington Times offers a piece on 72 terrorism cases where the people came from countries targeted for extreme vetting.


At least 72 convicted terrorists came from the seven countries President Trump targeted in his extreme vetting executive order, according to a new report this weekend that directly undercut part of the courts’ rulings halting the program.
Seventeen of those entered the U.S. under the refugee program that Mr. Trump has said is of special concern to him, according to the data compiled by the Senate Judiciary Committee and analyzed by the Center for Immigration Studies.
The convictions came in terrorism-related investigations since the Sept. 11 attacks, but some were for relatively minor crimes such as identity fraud. Nevertheless, more than 30 of the convicts served at least three years in prison because of their terrorism-related crimes, the CIS report said.
Judge James L. Robart, who first blocked Mr. Trump’s executive order on Feb. 3, insisted in court that there were no such terrorists at all.
You can read the rest of the piece via the below link: