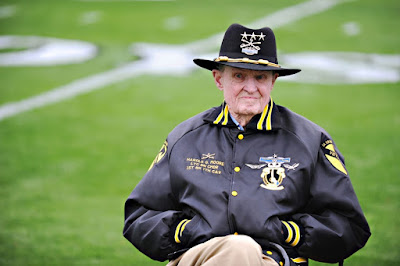 Lt. General Hal Moore, co-author of We Were Solders Once... And Young, which was made into a film starring Mel Gibson as Moore, has died. He was 94.

Moore's book and the Mel Gibson film were among the best depictions of the Vietnam War, in my view.

Stars and Stripes offers an obituary of the Vietnam War hero.


Retired Lt. Gen. Harold G. "Hal" Moore, the American hero known for saving most of his men in the first major battle between the U.S. and North Vietnamese armies, has died. He was 94.
Joseph Galloway, who with Moore co-authored the book "We Were Soldiers Once ... and Young," confirmed Saturday to The Associated Press that Moore died late Friday in his sleep at his home in Auburn, Alabama.
You can read the rest of the piece and view photos via the below link: 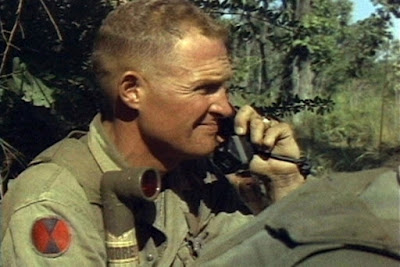 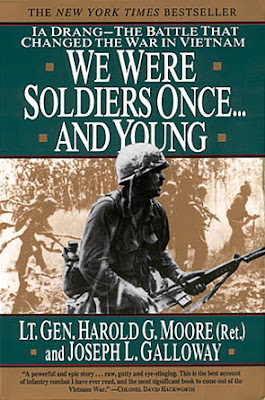