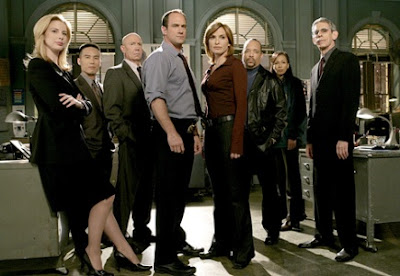 Michael Starr at the New York Post offers a piece on Law & Order: SVU and Dick Wolf (seen in the below photo), the creator of the long-running TV crime drama.


“Law & Order: SVU” has reached its 400th episode — a milestone celebrated by just a handful of TV shows in the medium’s 70-year history.

Wednesday night’s landmark episode is, fittingly enough, directed by series star Mariska Hargitay, who’s played NYPD Det. Olivia Benson since “SVU” premiered in 1999. (Chris Meloni, who played Benson’s original partner, Det. Elliot Stabler, left the series in 2011.)
“Mariska is much more than a TV actress — she’s literally a female icon for American women from the ages of 14 to 104,” says Dick Wolf, who created the original “Law & Order” (456 episodes in 20 seasons) and its subsequent spinoffs. (“SVU” is the last of the “Law & Order” shows still in production; “Law & Order: True Crime” is on the horizon).
“[Olivia] represents an ideal, in one sense, but a person who is relatable because of her flaws,” Wolf says. “It’s an amazing achievement that Mariska has been able to maintain this degree of focus for this long.
“Emotionally, she’s got the perfect pitch.”
Wolf, 70, spoke to The Post about “SVU,” about what’s made the series so durable and what the future holds for Det. Benson.
You can read the rest of the piece via the below link: 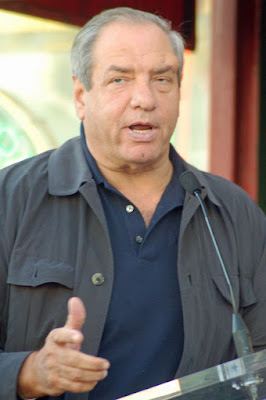