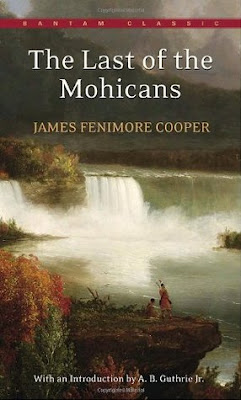 As History.com notes, on this day in 1826 James Fenimore Cooper's The Last of the Mohicans was published.

You can read about Cooper and the classic novel via the below link: 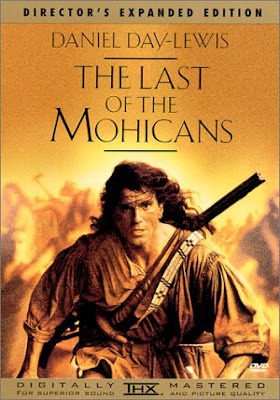 Note: I read The Last of the Mohicans when I was a kid and I reread the novel after I saw Michael Mann's great film version of Cooper's story. (The film and novel are different, but I like both). 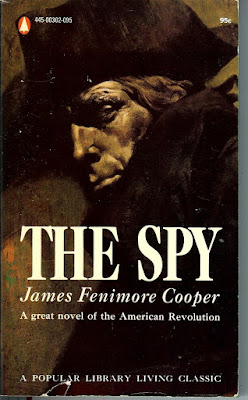 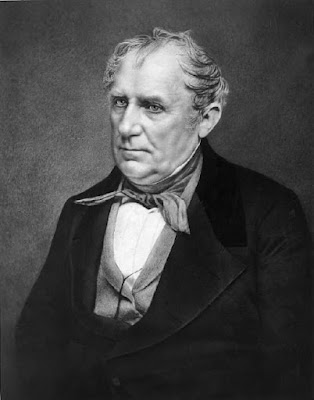 Labels: American literature, history.com, James Fenimore Cooper, On This Day in History, The Last of the Mohicans, The Spy