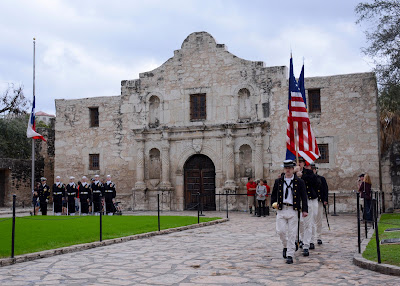 I haven't posted anything in a week as I've been offline while visiting my daughter and her Air Force husband in San Antonio, Texas.

I was happy to see my daughter and I was thrilled to finally see the Alamo (photo above).

I saw John Wayne's film The Alamo when I was a kid, which led me to read several books on the Alamo's heroic last stand.

As a student of history, I could sense and envision the guts and glory of the brave men who gave their lives there as I walked through the compound.

You can visit the Alamo's website and take a virtual tour via the below link:

You can also read about the battle of the Alamo via the below link: 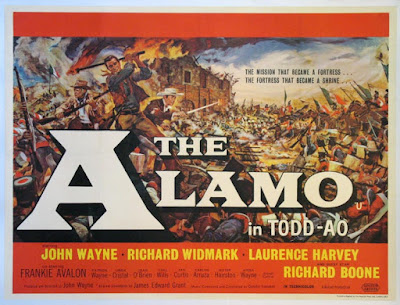 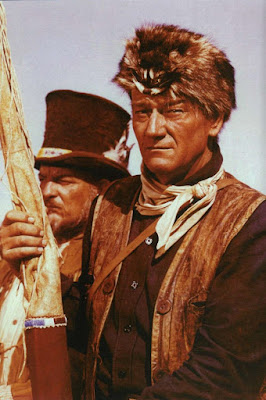 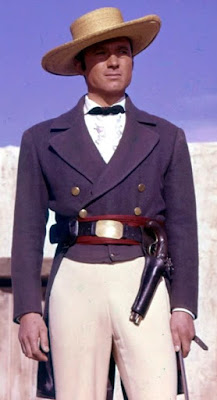 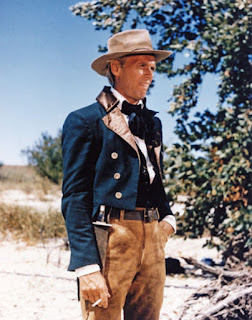 Note: In the above photos are John Wayne as Davy Crockett, Laurence Harvey as Colonel Travis and Richard Widmark as Jim Bowie in one of my favorite films, The Alamo.
Posted by Paul Davis at 8:32 PM