No One Ever Truly Retires From Russian Intelligence 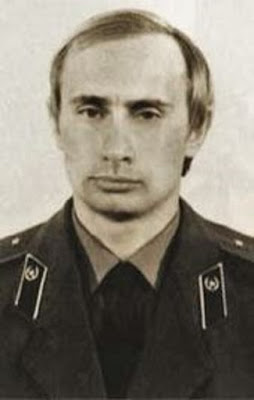 Of all the creatures rumored to roam the earth, we can be certain that three do not exist: unicorns, fire-breathing dragons and “former” Russian intelligence agents. Moscow’s security services are like the mob: Once you’re in, you’re in for life. Whether the “former” spy or hit man is doing billion-dollar deals through Cypriot banks or running a tanning parlor in Murmansk, when the capo di capo calls, the game’s back on.

We can’t take the measure of Russians by applying American rules. Here, when you leave an intelligence agency, you leave your access and duties completely behind you (unless you go to work for a Beltway Bandit, in which case there’s a record of your employment). When I retired from US Army Military Intelligence, I was “read off” and could not be tapped for classified work any longer, unless I were formally rehired and processed for a renewed security clearance.

We also have robust firewalls between intelligence agencies, the rest of government, the private sector, the media, NGOs and so forth. In Russia, there are no firewalls. You can be a businessman, a propagandist, a human-rights lawyer (I love that one) and a spy simultaneously. You can be a billionaire cruising the Greek islands on your mega-yacht, but if Putin’s dogsbody rings your cell with a task, vacation’s over.

Russia is, in the end, Putin Incorporated. 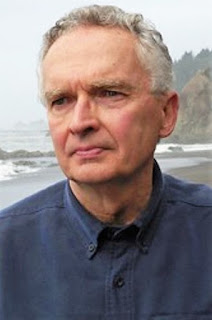 But when we know that a Russian has formally worked as a “former counterintelligence agent” — as we learned Friday about an additional person present at the now-famous meeting last year between Trump family members and Russians promising dirt on Mrs. Clinton — we can mentally drop that word “former.”

And to claim that a meeting with the Russian equivalent of a mob lawyer and a “former” Russian counterintelligence officer is business-as-usual for any American political campaign is utterly untrue.

(Yes, the Clintons have had more ugly connections than there are rats in Manhattan. But shabby as they are, the Clintons never sought campaign collusion with Russian intelligence agents. The Clintons prefer being bought over being fooled.)

There are no good guys on this political landscape. But as we go forward, let’s remember who the real bad guys are: the Russians. Not the Ukrainians, who are fighting for democracy and survival while under attack by Putin. Not journalists, who are doing their work as foreseen by the First Amendment. And certainly not the special counsel, who embodies our core belief in justice for all. 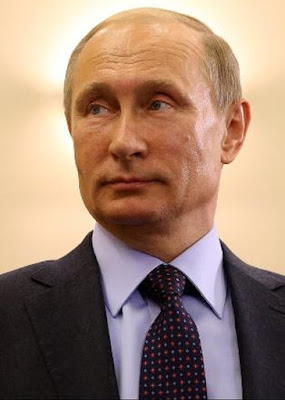 The bad guys are the Russians, who have tried, with unprecedented audacity, immense resources and breathtaking cynicism, to subvert the fundamental tool of our self-government, our elections.